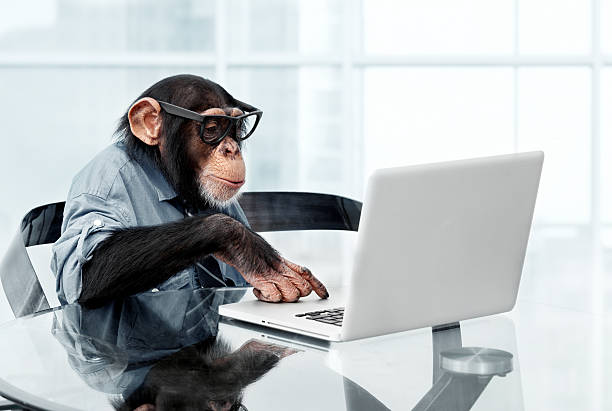 "We have a monkey with a wireless implant in his skull, with little wires, that can play video games with his mind." – The Founder of Neuralink.

According to the founder of Neuralink, Elon Musk, the team carried out a successful operation to implant a wireless microchip into the monkey's brain, allowing him to play video games with the power of his mind. He stressed that the monkey is "happy" and the implant is "invisible."

The public was also promised to see videos of monkeys playing video games soon. Ultimately Neuralink explained that the goal with brain-linking technology is to correct severe damage to the brain and spinal cord with the help of implanted chips to restore a patient's lost mobility.

Moreover, it's worth mentioning that this is not the first demonstration of Neuralink technology on animals. In 2020, successfully tested a chip in a pig called Gertrude. In a video released last year, the start-up showed it was possible to monitor the activity of 1,000 brain neurons and predict actions thanks to a wired chip implanted in Gertrude's brain. Another pig, called Dorothy, also took part in the demonstration. Dorothy had an implant installed and then removed without harm.

Neuralink had previously revealed plans to start testing the neural interface on humans at the end of 2020. However, no human tests have yet to be conducted. Still, the US Food and Drug Administration (FDA) has identified the neural interface as a breakthrough device, which speeds up the primary approval process with the agency.

To summarize, the advancement of technology, specifically neural interfaces, may provide a glimmer of hope to people with disabilities such as paraplegics who have lost the ability to move or sense due to a spinal cord injury. No doubt it will take time to conduct testing on humans. Nevertheless, a progress that improves people's lives and mental wellbeing will always be valued.