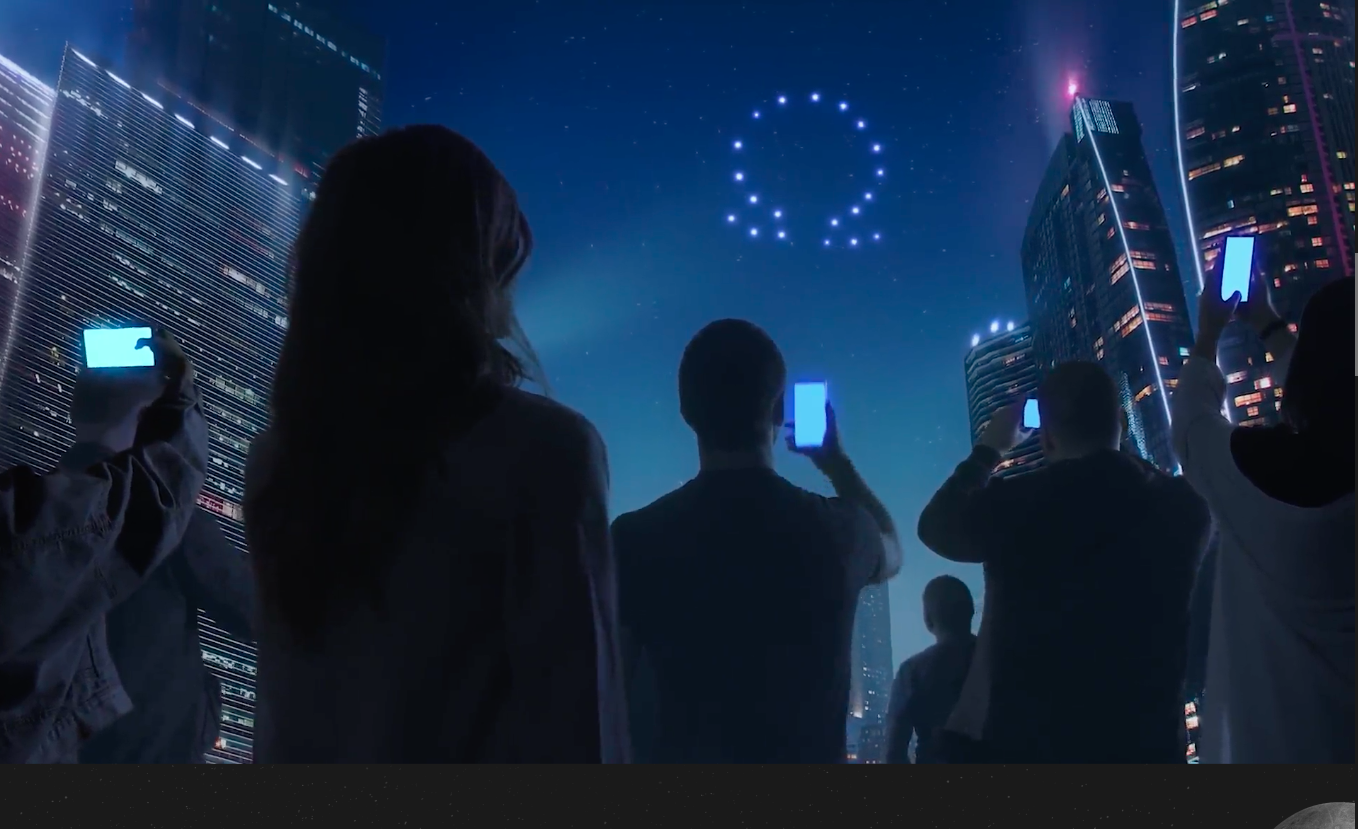 Advertising in Space: Will the Sky be Branded with Huge Ads?

The company, Avant Space, is moving forward with its ambitious project "Constellation," which involves launching satellites into orbit to form luminous advertisements clearly visible from Earth. 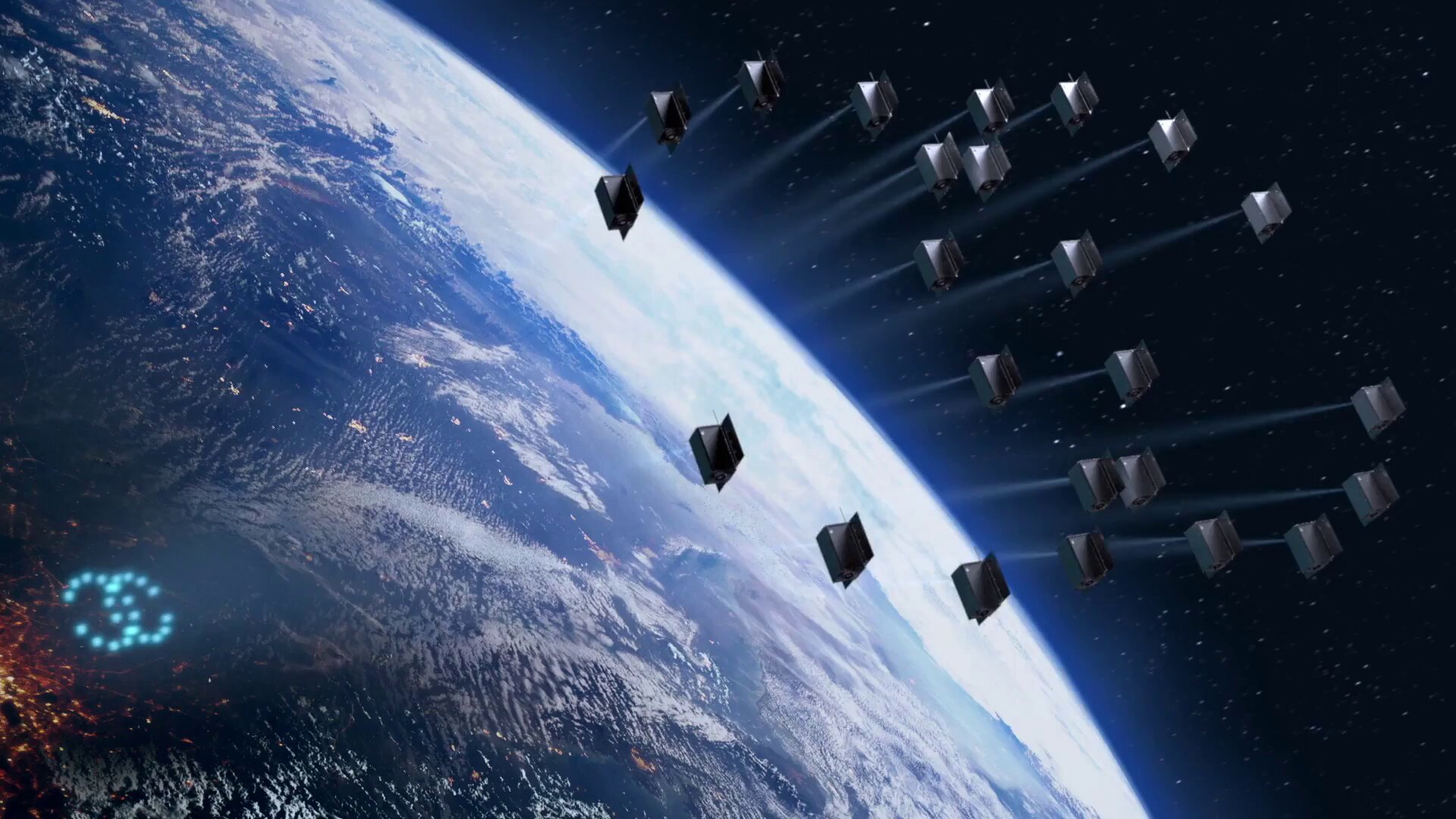 The Innovation Assistance Fund will provide a grant in the amount of 3 million rubles for Avant Space to create a mobile application that will recognize encoded images from space, similar to QR codes. For instance, an image could be a coded link to a promotion or a promotional code. 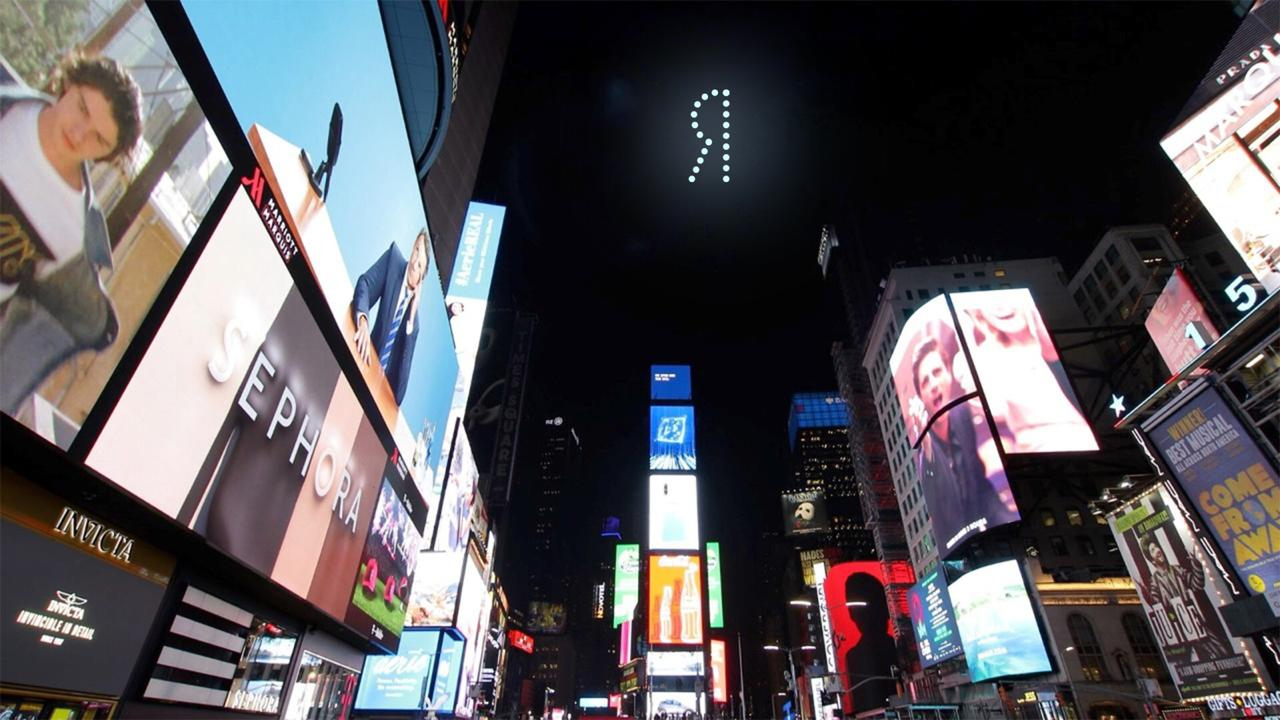 A group of 20-30 microsatellites, equipped with a laser system, will be able to form luminous images recognizable on Earth, for example, well-known logos or brands. The satellites, each weighing 7.5 kg, will be launched in clusters and fitted with rechargeable solar-powered batteries.

According to the Avant Space website, the project, if successful, will have an advertising reach that exceeds 1 billion people, covering over 130 major cities. Also, reports say that the manufacture and production of the satellite system will take 24 months while launching into space, and deploying the constellation in orbit will take approximately six months. As a result, the total implementation period is 30 months.

A test satellite is scheduled to be launched into orbit in 2022 and the deployment of the "Constellation" project in 2024. Avant Space has already received confirmation regarding the availability of free space onboard the vehicle that will launch in June 2022. Though the contract has yet to be signed, preparations are being made.