AI software for the military is being developed

It is part of a partnership between manufacturers such as BAE, Rolls-Royce Ltd, MBDA Missile Systems and Leonardo S.p.A., whose specialists are working on a new generation of aircraft.

The software code will be used to assist pilots with helmet-mounted sensors that collect and process pilot condition indicators. MBDA is working on a prototype weapons management system that will provide the ability to synchronize the use of all types of weapons using artificial intelligence. 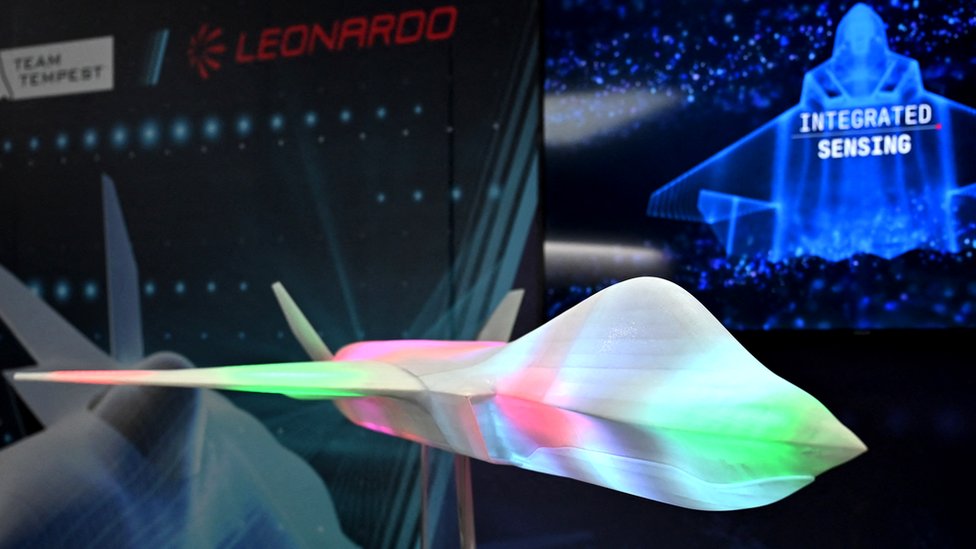 Cressida Hogg: "I am extremely honored to serve as chairman of the BAE Board of Directors. BAE Systems plays a key role not only in UK security, but also cross-country."

The British defense company published a report on its performance in the last six months, showing a 2.8% (£10.6 billion) increase in total sales of defensive and offensive military equipment.

We believe in the development of artificial intelligence and software code, but we hope for the right use of all weapons, especially those based on software code.