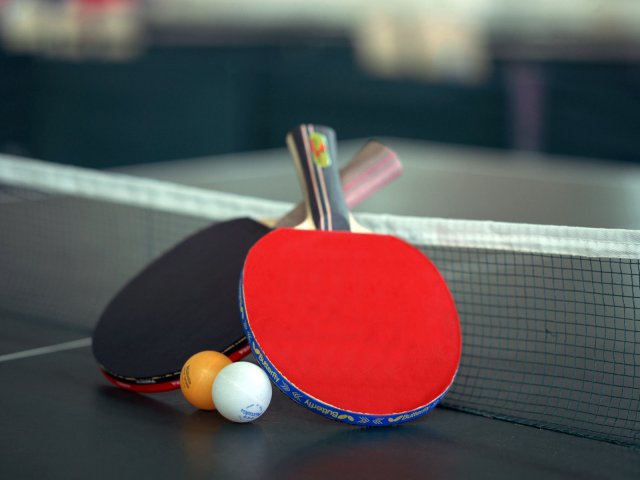 Australian scientists from Cortical Labs, the creators of the Dishbrain system, have developed an artificial brain that can play ping-pong in a modernized petri dish (a transparent laboratory vessel in the form of a low flat cylinder, closed with a transparent lid of a similar shape, but slightly larger in diameter).

It is reported that experts have placed about a million living cells of the human brain on an array of microelectrodes to stimulate them and measure cellular activity.

In addition, experts have created a simplified version of a game simulator in which a ball is bounced off a wall with a virtual racket.

The cell's neurons were reportedly not only responding to the ball's behavior but also positioning the racket correctly to hit it.

The following is also noted: "The layer of neurons in vitro can self-organize and demonstrate intelligent behavior on the example of a reproduced game world."