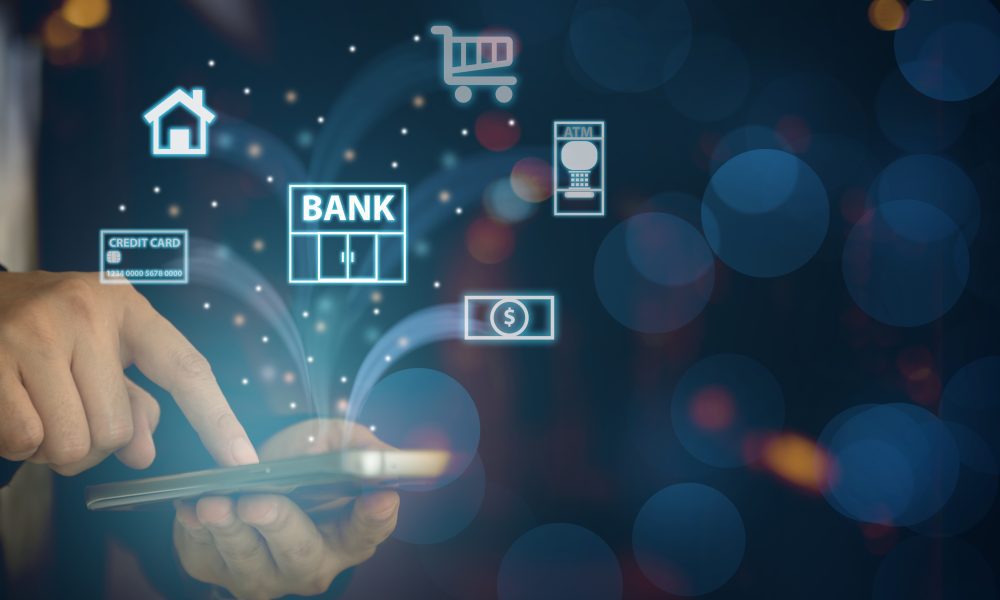 Technology is changing our society at an unimaginable rate, and financial institutions are no exception. However, the cyber-security of bank branches is still under human control.

The main reason why AI is not yet applied in the banking sector is the uncertainty of AI in decision making when detecting suspicious activity.

Nevertheless, there is a need for application of technologies for automatic processing of user actions in the field of compliance with financial turnover rules.

According to the "Federation of Banking and Payments," in six months, about 12 million euros were conducted through the accounts of "money mules.

Compared to the previous period, the number of fake accounts has increased almost 3.5 times.  According to BPFI data, the volume of physical card fraud amounted to 14.5 million euros - an increase of 18.5%, which is the highest fraud rate since 2017.

As a result of such actions, banks have had to reduce the number of compliance officers in recent years, as well as launch training projects for employees to comply with cybersecurity requirements. 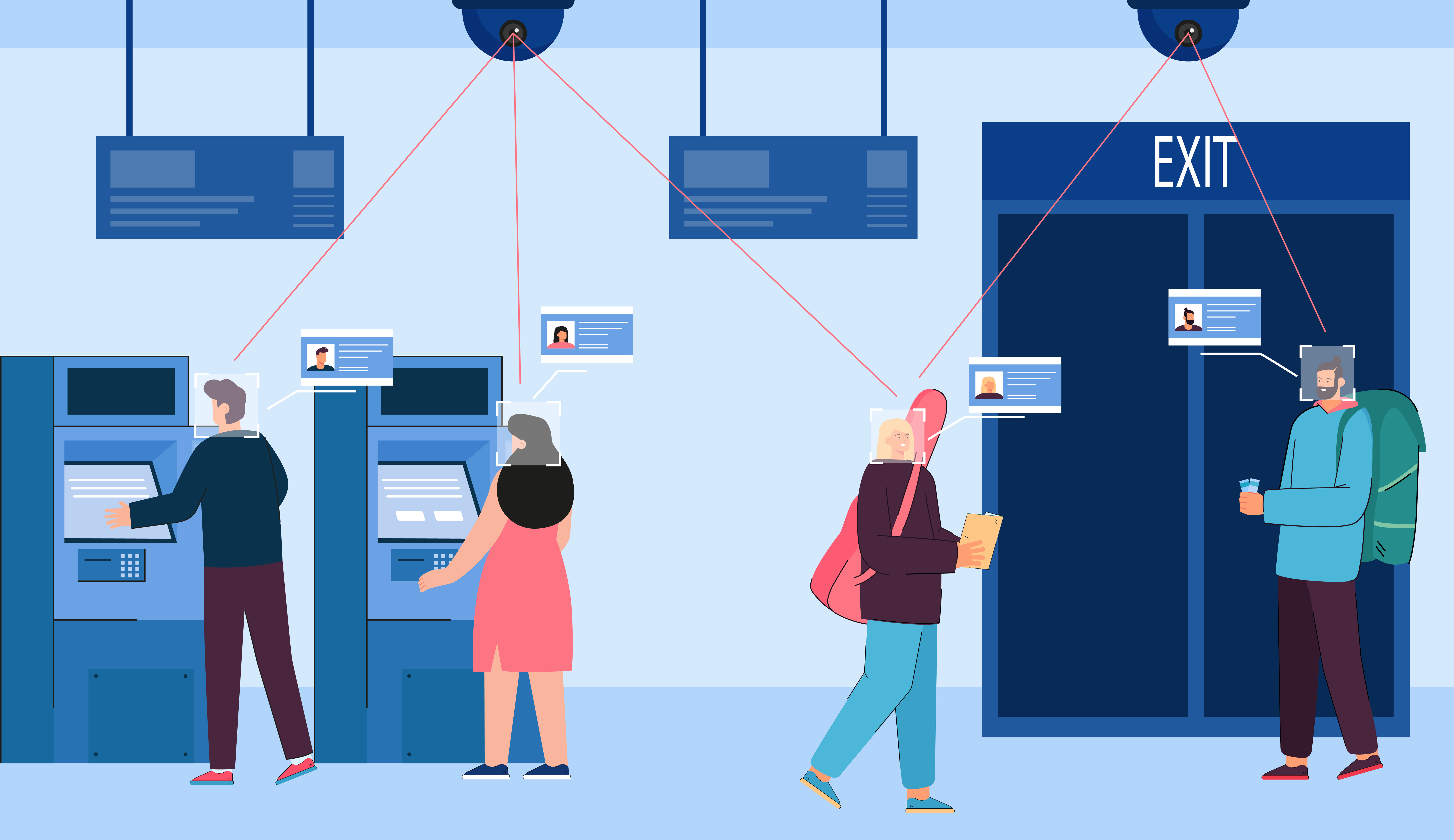 Financial crime compliance functions are responsible for KYC verification processes, transaction monitoring, and user action analysis. All these tasks are manual, routine tasks that take up a significant portion of an employee's workday. To improve employee productivity, these tasks could be moved to machine processes. Algorithms could be responsible for analyzing user behavior, collecting, and analyzing behavioral factors, and analyzing new users.

This would free up the time of skilled analysts, which could be better spent to benefit the banking industry. There have also been developments at the EU level that are pushing bank administrations to implement AI systems soon.

In 04.2022, the EU Commission published its proposal for a new regulatory system for AI systems, which was the first step in creating the first legislative framework for the use of AI systems. 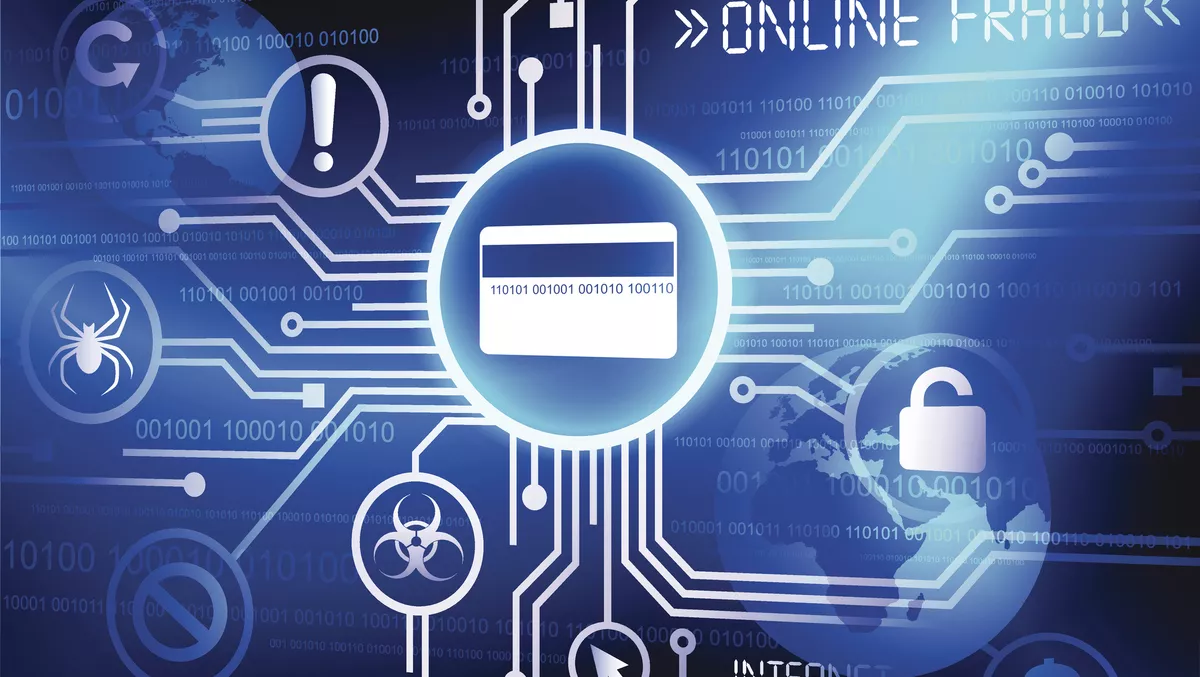 In the future, decisions that have been taken by AI systems will be grouped into several degrees of risk: minimal, high, and unacceptable. This approach will enable the use of AI even in compliance functions. Processing vast amounts of data to identify complex criminal networks and illicit money flows in financial institutions must necessarily use AI.

Several banks have already applied AI systems on themselves, as a test of such systems. Their names have not been disclosed.

Over the past few years, the banking system has lost the trust of users, which it will have to work to regain. Security and data processing systems should help speed up this process by guaranteeing the safety of holding funds at a particular bank.