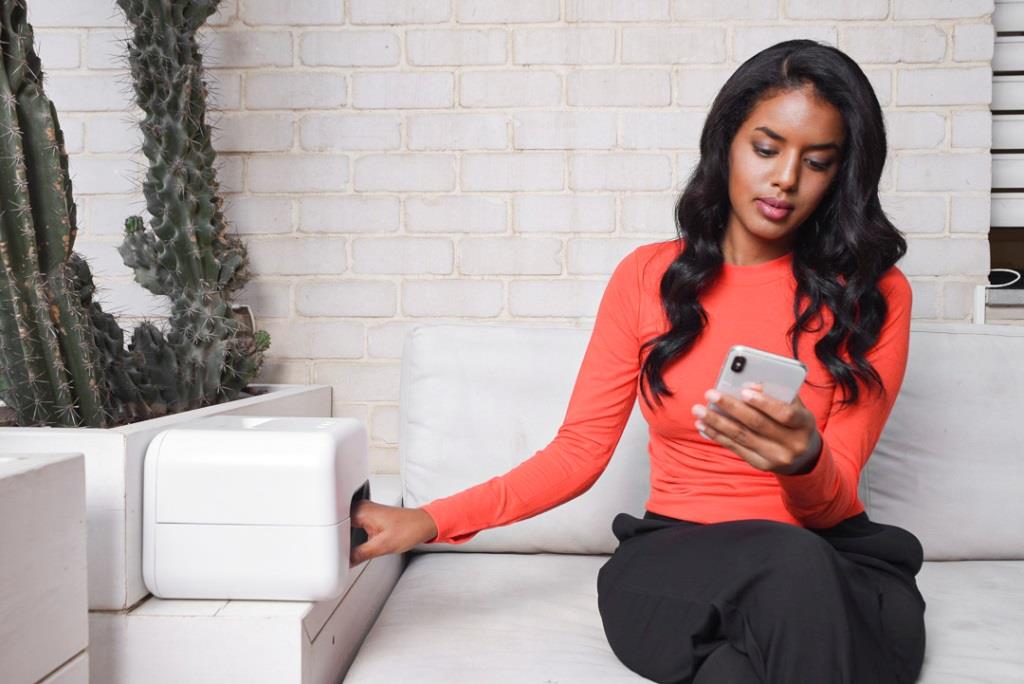 In 2016, Omri Moran decided to invent a device with a mechanical "hand" that can quickly paint and dry nails. However, it turned out to be more challenging to bring this idea to life than he first thought. It took their team almost five years to perfect the development of the device named Nimble.

How the Idea for a Manicure Robot Came About

Five years ago, before they were married, Omri Moran invited his wife-to-be on a date. But unfortunately, due to an issue at a beauty salon, she was very late.  "I am one of those people who sees a problem and immediately thinks how to solve it. After this incident, I wondered why not automate the manicure…" – Omri Moran, Founder of Nimble.

During that year, together with partners Ron Miller and Avichai Mor Yosef, Moran began to work on the concept of a device that could quickly and efficiently paint nails with varnish.

The Nimble device resembles a lamp for drying gel polish and uses three capsules: a base for varnish, a colored coating, and its fixer (topcoat). These three components must be inserted into the device before switching on.

When the user places their hand into the device, Nimble's 3D image processing system scans the size, shape, and curve of each individual nail. Then, a tiny robotic arm autonomously applies four coats: base, two layers of color, and topcoat, while flowing warm air dries each coat completely. The whole process takes about 10 minutes.

The team worked on Nimble for four and a half years and successfully patented the technology behind it. During this time, hundreds of people have tested the device.

In April 2021, Nimble launched a Kickstarter campaign that ended in May. During the campaign, they sold the manicure robot for $229 but gradually increased the price to $300. The retail price will be $399 with the three capsule set: base, coating, and fixer, costing $9.

The only minor downside is that the Nimble cannot create artificial nails. Still, the manicure robot is a viable alternative to beauty salons and could easily save women time and money in the long run.