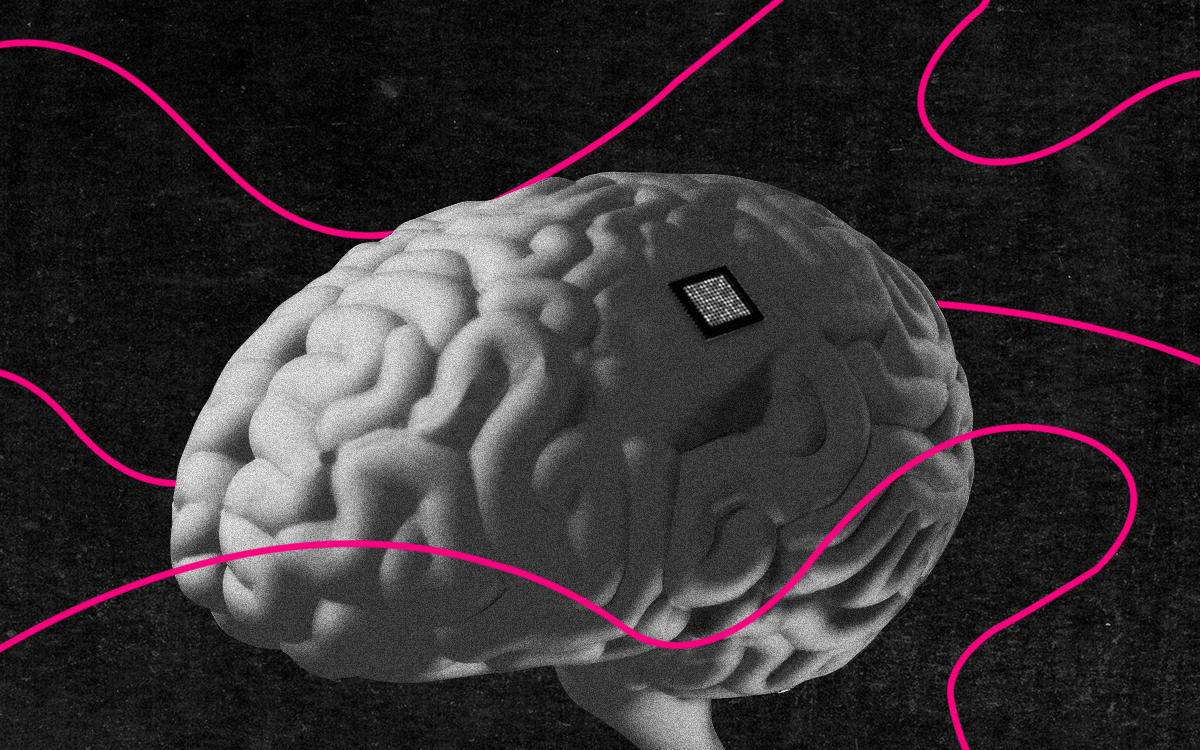 "The depression receded so fast that it was hard to believe."

A team of researchers from the University of California helped a woman with severe depression achieve depression remission. Sarah, a 36-year-old patient who suffered from dark, anxious thoughts since childhood, failed to respond to powerful anti-depressant drugs and electroconvulsive therapy.

However, thanks to a new electrical stimulation method using an intracranial implant deep inside the brain, Sarah has not experienced any symptoms of depression for the last year.
In Autumn 2020, scientists placed ten electrodes into key parts of Sarah's brain to disrupt certain brain circuits. Over a 10-day intensive exploration of Sarah's brain, the electrodes read patterns of neural activity linked to Sarah's depression while the scientists recorded her emotional state.

As soon as Sarah fell into a depressed state, the neural pattern was marked as a trigger for depression and caused the electrodes to send subtle electric shocks that disrupted her neural activity, producing a healthier pattern that relieved depressive symptoms.

Thus, the team was able to tune the stimulation device specifically to Sarah's brain activity and identify precisely where it needed to be planted under the patient's skull. When the implant detects a depression-linked brain activity pattern, it responds with a stimulating impulse lasting only six seconds that targets the desired area of the brain. The maximum amount the device is set to release is 300 impulses per day, around half an hour in total.

Now Sarah has a stable emotional background and was able to build a life worth living. She cannot feel the implant or any discomfort since the device is located inside the skull together with a battery. The battery should last for about ten years, after which it will need to be replaced through surgery. Scientists plan to test this method on 12 more participants and hope to finish the study by 2035, meaning that widespread use of this new electrical implant is still a long way off. Nevertheless, the success of Sarah's treatment and continued development of this deep brain stimulation method to treat depression may help many people in the years to come.