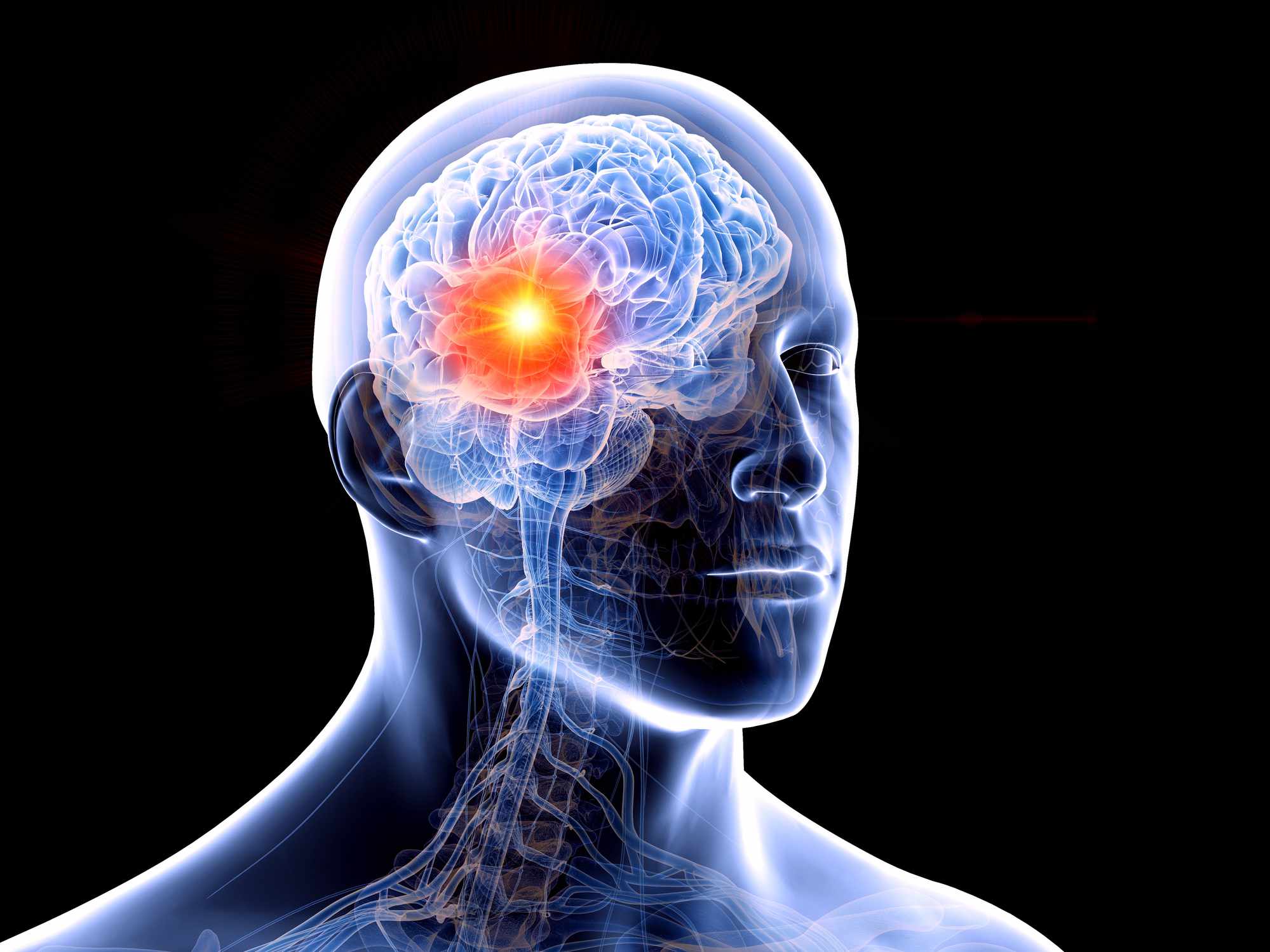 Scientists from London have developed a new method of cancer treatment. They have created so-called magnetic “seeds” that are heated in the body.

In this method, researchers at University College London use a magnetic resonance imaging (MRI) scanner that affects the "seeds" - metal spheres with a diameter of 2 mm. The scanner directs these spheres to the tumor. Then, under the influence of magnetism, they heat up and kill nearby cancer cells. Once in the neoplasm, under the influence of magnetism, the metal heats up to a temperature of 55 degrees Celsius in just 45 seconds. The directed explosion quickly destroys cancer cells without damaging nearby healthy tissue. When using the device on mice with cancer, the tumors were destroyed in 33 days. This method is called MINIMA (Minimally Invasive Image Guided Ablation).

Rebecca Baker, the leading scientist of the Center for Advanced Biomedical Imaging at University College London, says “This can be beneficial for patients as it reduces recovery time and minimizes side effects.”

Scientists claim that this invention can help in the fight against hard-to-reach tumors of the brain and prostate in humans. They claim that the accuracy of hitting tumors is up to 0.3 mm.