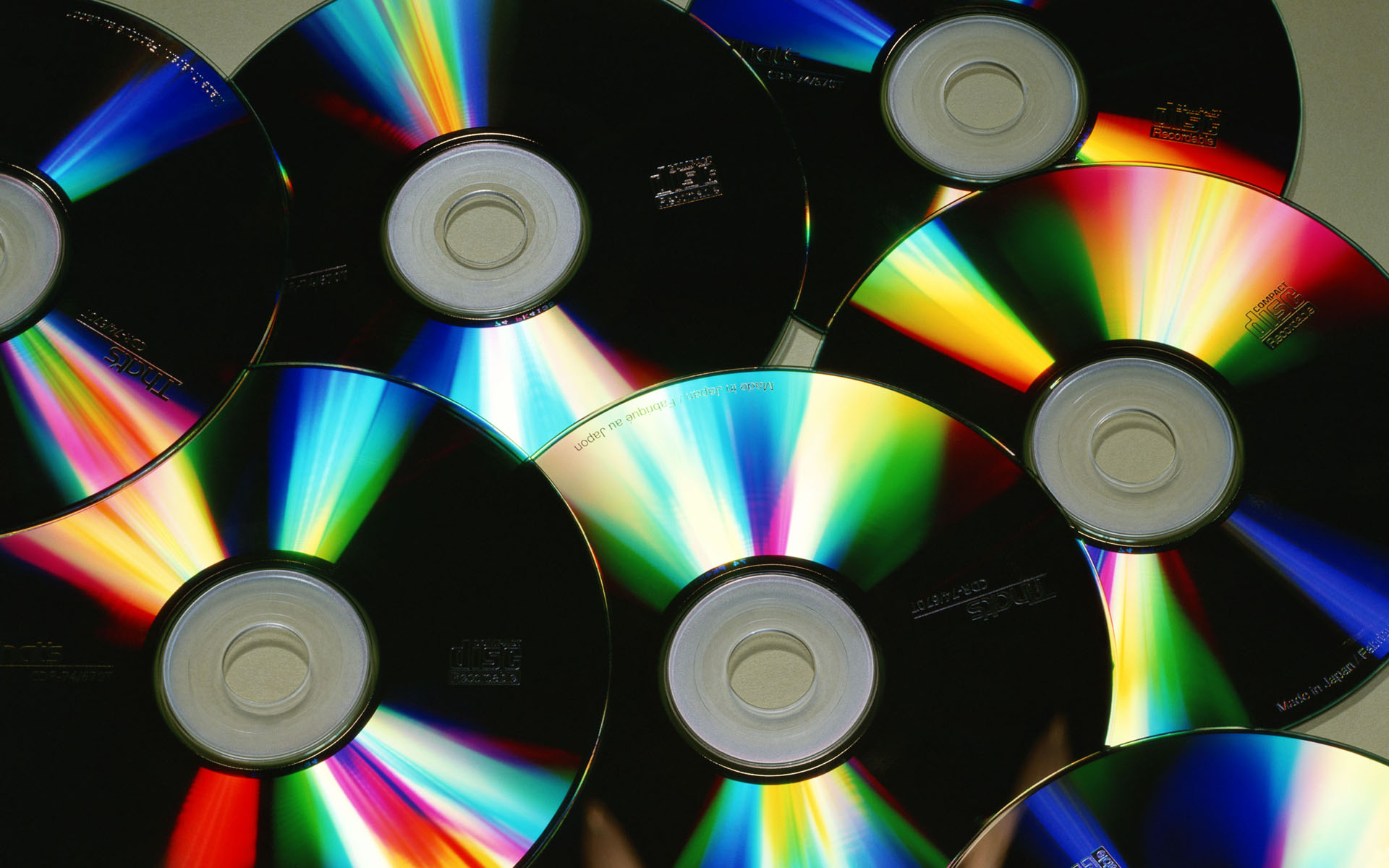 British Scientists Plan to Build a Digital Archive of Humanity

In the United Kingdom, researchers at the University of Southampton have developed a method of high-density data recording using laser writing in glass, which they call five-dimensional (5D). In testing, the team used their new technique to write 6 GB of data to a silica glass disc, which may mean that you could put 500 TB of data on a Blu-ray disc in the future.

During recording, laser pulses burn out microcrystals on the disc. This technology is capable of storing data for billions of years.

Generally, the disc capacity is 500 TB, yet the writing speed of the new approach has reached its maximum for the first time in 11 years of testing. Approximately 10-15 years ago, a similar technology called “holographic recording” was actively being studied by many companies; however, all of them abandoned development. Only the British scientists did not give up.

Hopefully, with the help of such technology, scientists will be able to build an archive of human knowledge that has never been created before.