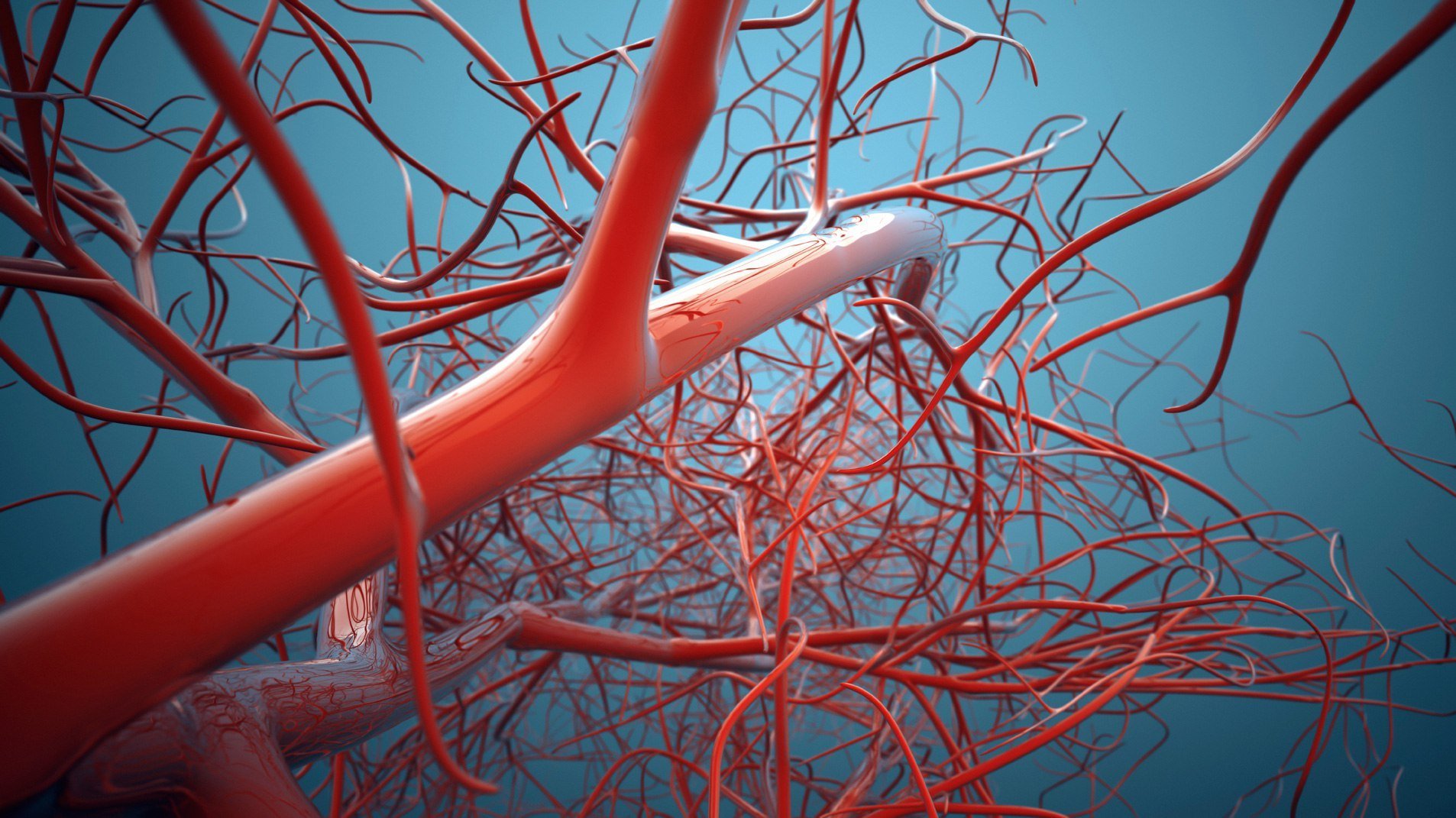 A team of scientists in China and Switzerland has recently developed electronic artificial blood vessels. This new medical device was created to help ensure sufficient blood circulation in patients suffering from diseases associated with vascular obstruction.

The device is also able to provide further treatments such as gene therapy and controlled drug release. In the future, electronic blood vessels could be modified to assist in regenerating blood vessel tissue. 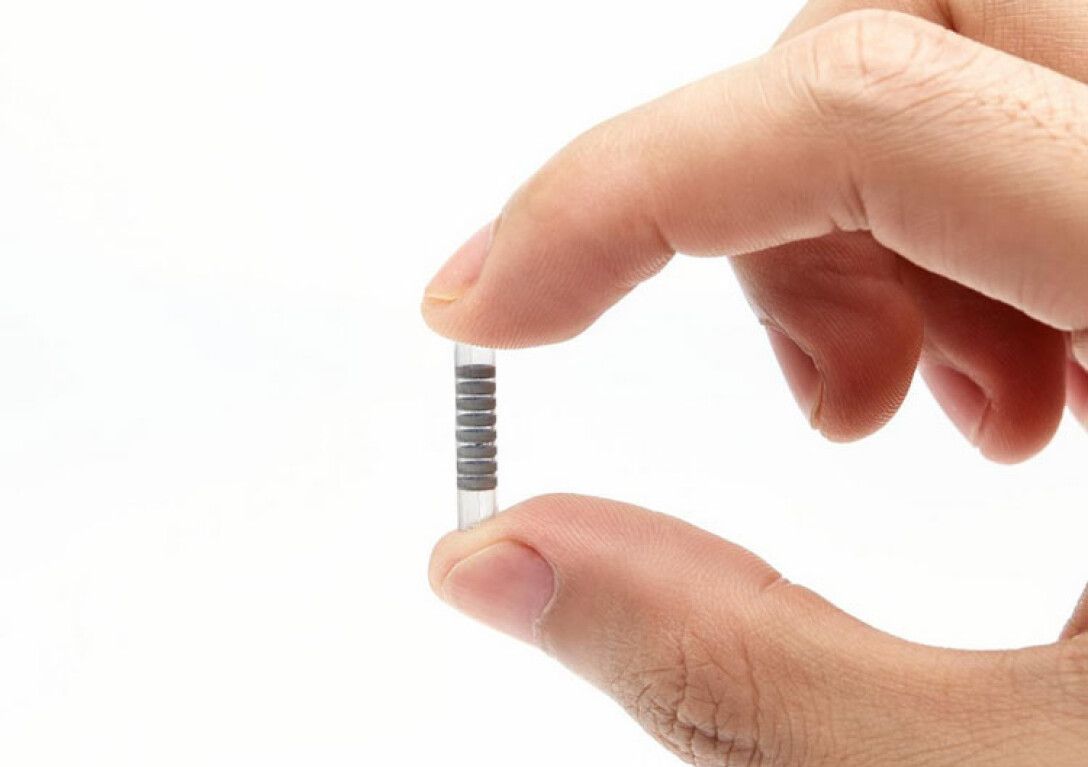 The artificial blood vessels are made from a flexible and biodegradable metal-polymer conductor membrane. The materials used are biologically compatible with natural tissue and were proven safe during a 3-month study on rabbits.

During the experiment, the team replaced the carotid arteries that supply blood to the brain, neck, and face with electronic vessels. Results showed that the device consistently delivered both blood and medication the entire time. Further examination revealed there was no evidence that the artificial vessels produced an inflammatory response.

Other lab tests showed that electrical stimulation from the artificial blood vessels promoted the growth and migration of endothelial cells in a wound healing model. The researchers also managed to integrate an electroporation device that applies an electrical field, making cell membranes more permeable and drug administration more effective.

Though initial tests are promising, it is too early to test the device on humans. Moreover, the team will first have to design a much smaller companion electronic device than the one used for the solution to be viable in humans. However, scientists are hopeful that this technology could be combined with artificial intelligence and will one day be a viable treatment in patients with cardiovascular disease.