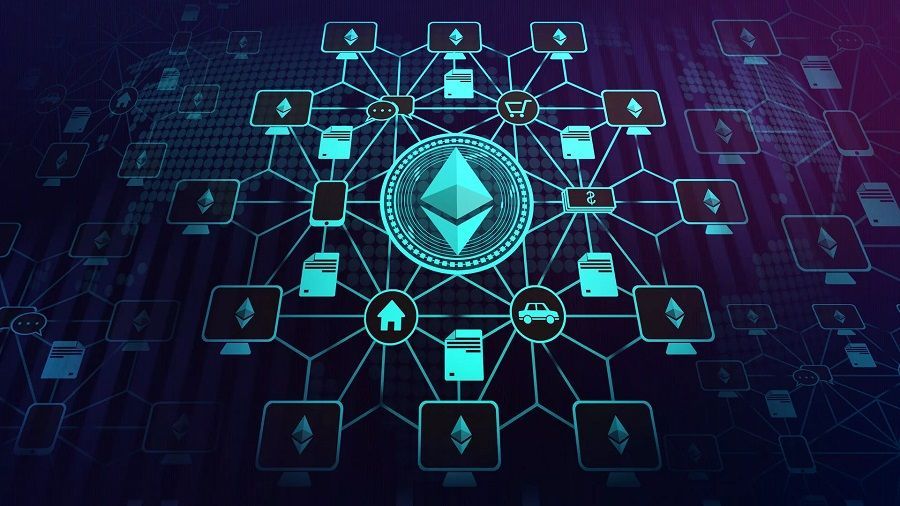 DeFi protocol - how it works and where it's used

All systems are made up of many parts, and DeFi is no exception. This network is made up of many layers that are responsible for certain processes and ensure that the entire system runs smoothly.

DeFi is based on 5 basic layers:

The first, is the settlement layer, the ETH blockchain, which serves as the basis for writing code and developing applications. This is the basic layer used to run the system; without it, the DeFi would not be possible.

The second, protocol layer, is responsible for programming applications and managing specific actions or tasks. Protocols allow the generation of a token.

The third, the token (asset) layer is the coins themselves, which are positioned as an alternative to money. There are also several types: cryptocurrencies (btc, eth, bnb) and digital assets (usdt, busd).

The last layer is the service aggregator layer, which provides customers with a flexible range of services. This allows a person to significantly speed up transactions and the user experience.

What is the importance of the DeFi protocol?

The term "protocol" was used in IT long before the birth of decentralized exchanges. Simply stated, DeFi is a set of rules that must be followed in order for the software code to work properly.

Readers may wonder if the protocol used in the IT world is the same as the one used in the cryptocurrency world. Let's look at the main differences between them.

The DeFi protocol is not a list of recommendations for writing code, it's a complete ready-made code used to deploy dApps. This model greatly simplifies the work of programmers and increases the speed of deployment of decentralized exchanges. The protocol in IT is only a set of instructions, following which the programmer can launch a working application

The industry of decentralized coins and cryptocurrencies is actively developing, since users have not enough anonymity provided by exchanges (Binance, Trust, Kuna).