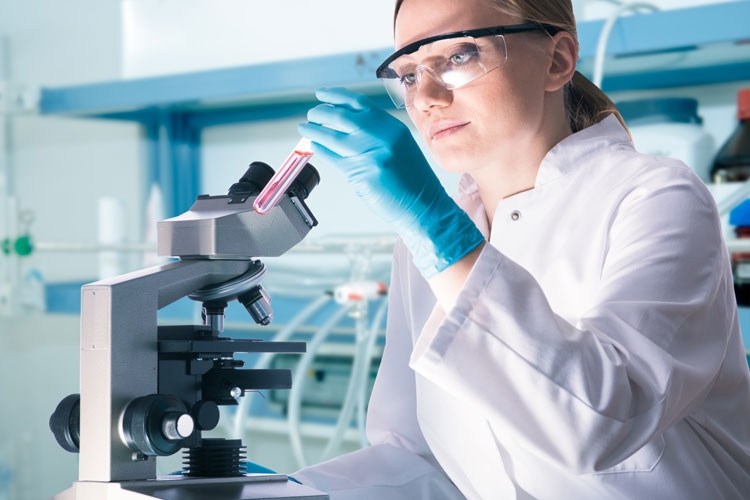 A bioelectric device that generates and controls the number of cells in the human body will help accelerate tissue regeneration.

At the University of California, Santa Cruz (UCSC), scientists have created a device that controls the growth of stem cells, which promote regenerative processes in the human body.

Driven by a machine learning algorithm, the bioelectronic device has already passed the initial testing phase. During testing, the device shifted the membrane voltage in living cells and maintained it at a set point for 10 hours.

This study proves that, despite being previously considered impossible, bioelectronics and machine learning can control cell functions. 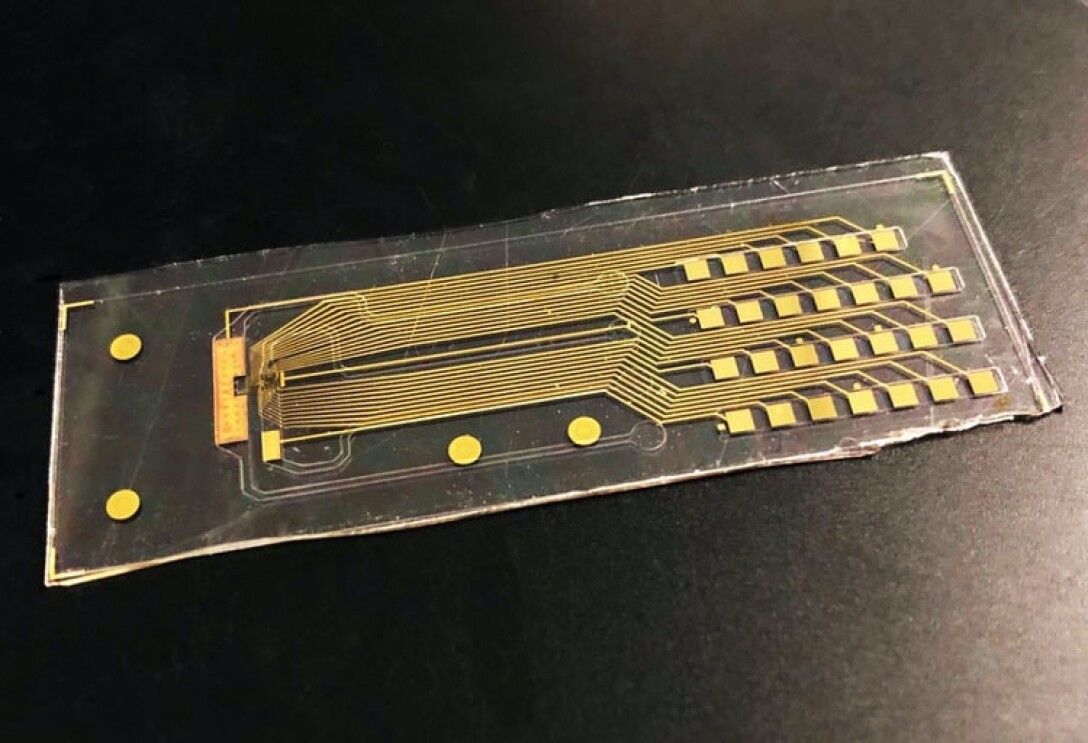 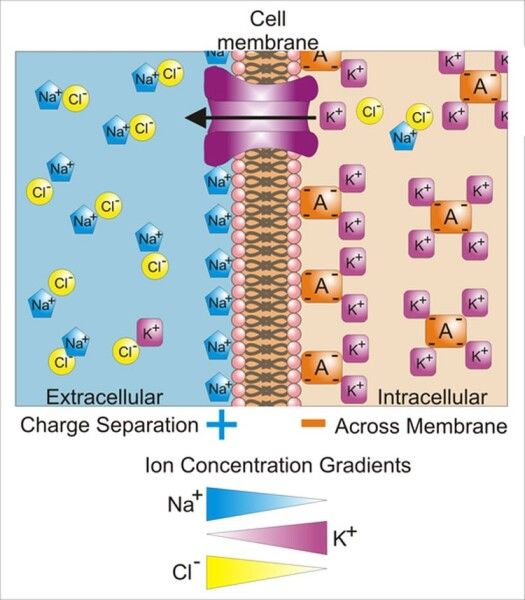 It’s clear that if the device can be improved, scientists will undoubtedly be able to take a massive step forward in the development of regenerative medicine.