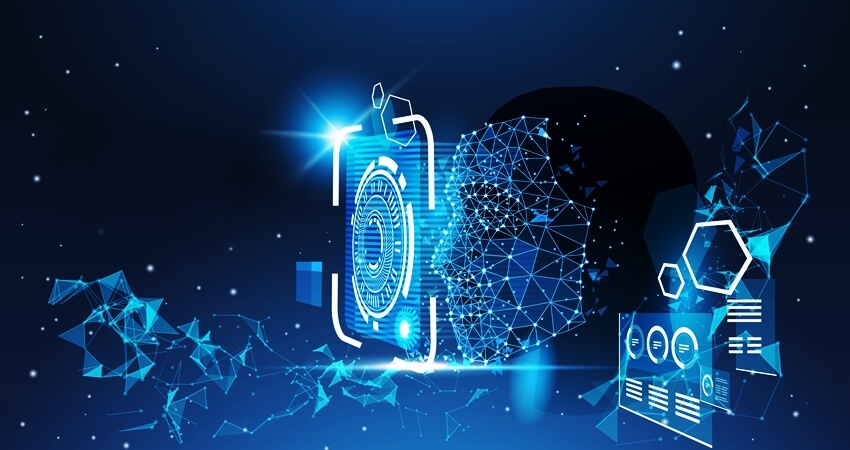 Facebook is the first social network to develop and use artificial intelligence capable of verifying and recognizing a face, among other multiple fronts. Facebook DeepFace is a product of Facebook researchers whose model has achieved a 97.35% accuracy on the famous Labeled Faces in the wild (LFW) dataset. There have been claims that Facebook's DeepFace performance will soon equate to or supersede human-level performance, which is 97.53%.

Introducing the software in 2015 to its users, Facebook revealed that DeepFace is not a threat to individual privacy as argued by some groups and unions, but a software that can alert its user of unauthorized use of the person's photo on its platform and offers the user the option to remove their face from the picture. Another advantage of Facebook DeepFace is that it alerts and protects its users from possible identity theft or impersonation.

Among other facial recognition apps available, Facebook DeepFace is pretty doing well but not as well as Google FaceNet which achieved a 99.63% accuracy on labeled faces in the wild dataset.