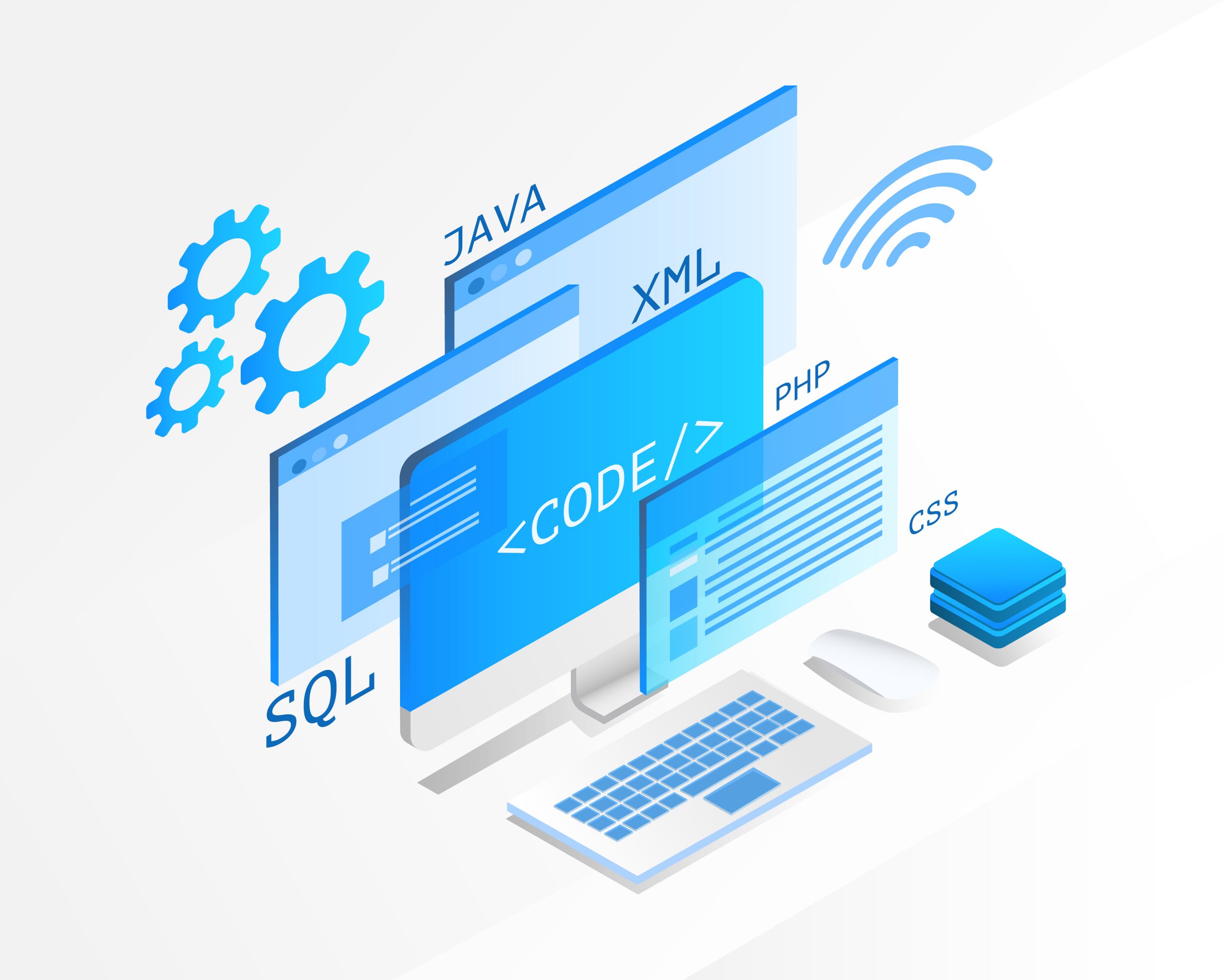 Google and its high-tech competitors want to use the information to help improve the performance of smart products and make them more accessible to the widest possible audience.

There are more than 7,000 languages in the world. However, Google Translator can only handle 130. The corporation intends to expand the "vocabulary" of the AI assistant by processing text files, video and audio. Publicly available information from the Internet will be used. This includes video content, which is greater than text content.

The company believes that the development of a new AI system will take several years. After that, Google plans to integrate new AI algorithms into its products, such as YouTube and Google Translate, according to the material.