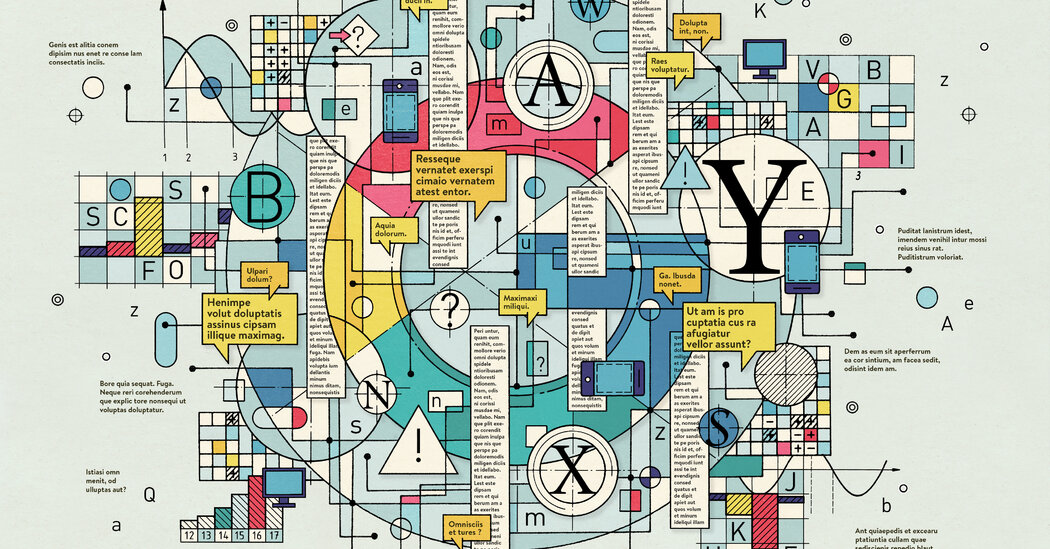 Google is looking for a response to ChatGPT. A "Code Red" has been announced.

A "Code Red" has been announced at Google, as the company's bosses reacted to the emergence of ChatGPT.

As recently as last week, at a general staff meeting, both Sundar Pichai and Jeff Dean were assuring their colleagues that ChatGPT could not threaten Google's search and business model. The company had serious developments in this area, but that rushing and bringing out a raw product would be disastrous for Google. They will have their own AI solutions ready by 2023. In a short time, the company held a series of meetings with the CEO, where they tried to determine the strategy for the development of AI products. And according to journalists, Google's "numerous divisions" have now been redirected to ward AI.

Both the company's memorandum and audio recordings of the meetings confirm that Google sees the OpenAI ChatGPT as a threat to its search engine and is looking for a symmetrical response.

That said, the AI trend was developing at the corporation even before all the "Code Red." This summer, almost everyone wrote about LaMDA, a language model for conversational applications, after Google engineer Blake Lemoine said that a chatbot developed at the company is intelligent.

There is no doubt that Google will be able to use its developments to optimize the search engine. The problem, according to experts, is that the perfect chatbot search engine could "cannibalize" the company's business model. "If Google gives you a perfect answer to a query, you won't click on any ad links," argues Amr Awadallah, who has worked at both Google and Yahoo and now runs Vectara, a startup that is also trying to use neural networks for search.

ChatGPT, which has amassed more than 1 million users in just five days after its launch, is able to generate unique responses to queries in the style of live human speech, synthesizing information from millions of sites.

But some were quick to point out that the bot is still imperfect. Insider spoke with experts, and they were unanimous: ChatGPT cannot guarantee the full authenticity of the information and does not always distinguish between proven fact and disingenuousness. From time to time the bot begins to "hallucinate" and comes up with answers completely detached from reality.

In May 2023, the annual Google I/O developer conference will take place. Many suggest that it may become a platform for introducing the company's AI products.