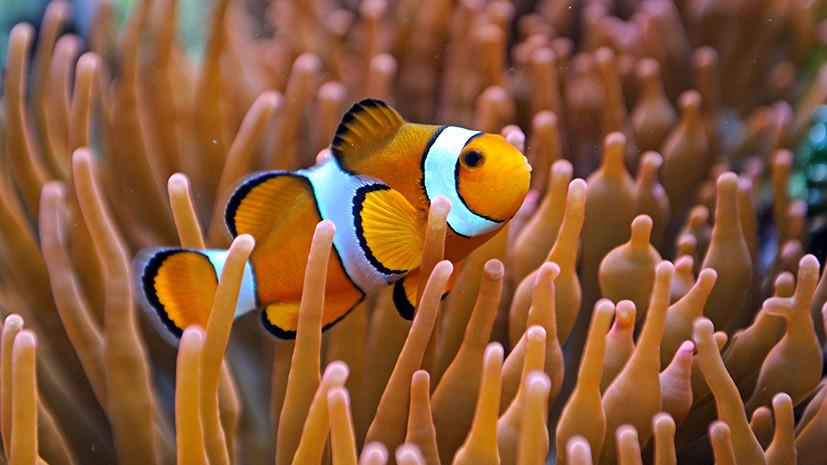 Harvard Scientists Сreate a "Fish" from Human Heart Cells. It Swims in the Rhythm of the Heart

Heart muscle cells are grouped in such a particular way, so they could move in the same way as some types of fish. This will help in the study of cardiac diseases.

The first fully autonomous biohybrid model resembling a "fish” has been created. In order to create such “fish,” the scientists grouped cardiomyocytes, the muscle cells responsible for heart contractions, on both sides of the model's fin. Contraction of one side caused stretching of the other, then stretch-activated mechanosensitive proteins triggered a constant closed movement

The "fish" swam with a heart-like rhythm. In total, during the experiment, it created 38 million shocks.

Moreover, the model started to swim better over time. During the first month, the amplitude of muscle contractions, maximum swimming speed, and muscle coordination increased. This happened due to the maturation of cardiomyocyte cells.

In conclusion, such models can be used to study conditions associated with the rhythmic processes of cardiac activity, such as arrhythmia.