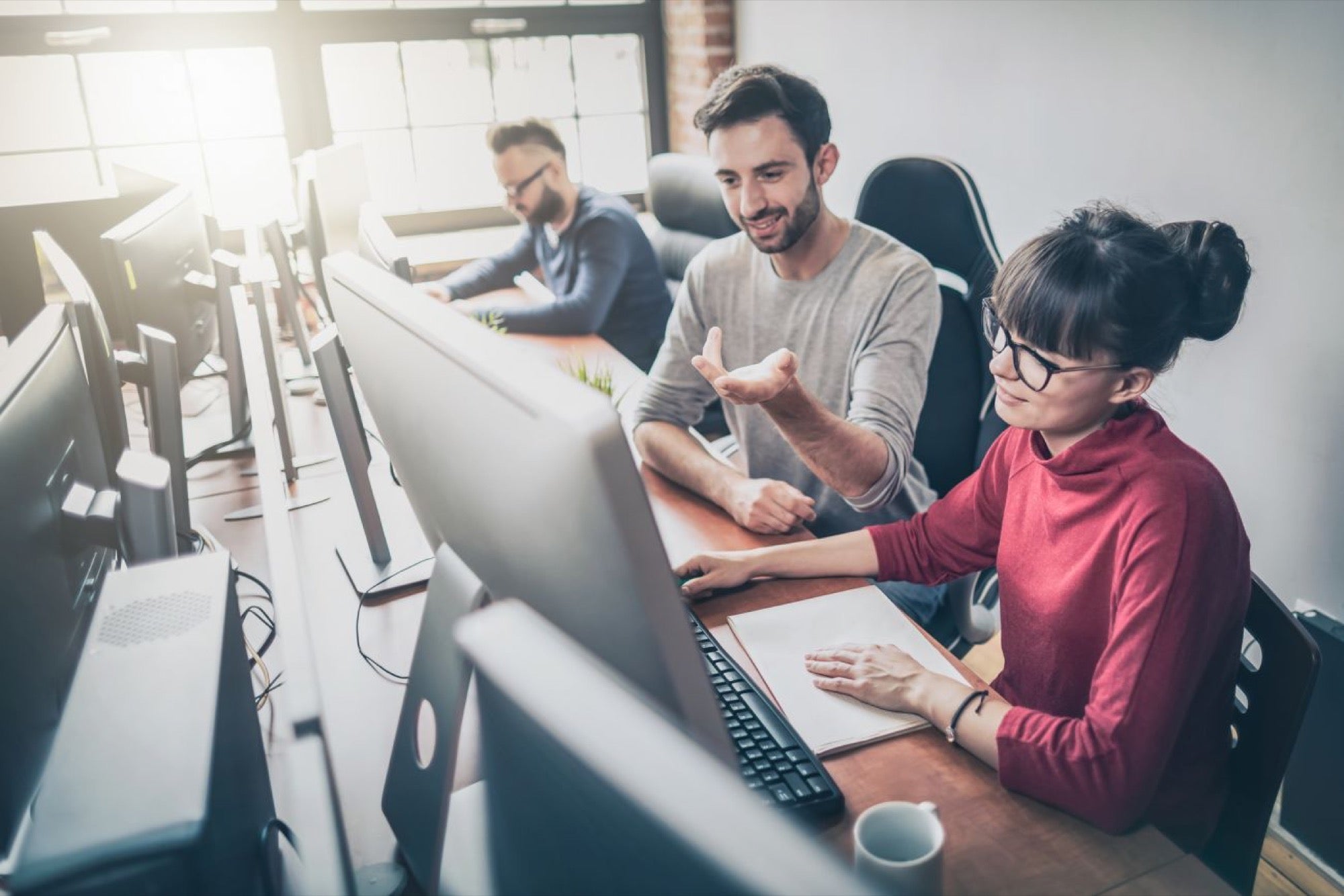 Chris Capossela started working for Microsoft in 1991, but he immediately began to notice that his colleagues were getting promoted much faster than he was.

Later, he was promoted to Microsoft's senior database product expert, but even that didn't make Chris Capossela feel like a member of the team.

My colleagues were promoted much faster than I was, and it made me wonder: Am I doing something wrong?’ - he tells CNBC’s Make It.

Several job changes later, Chris, at age 53, became director of marketing at Microsoft Corporation - and from what he says, he couldn't have made it to the top team had he not first learned how to master Imposter Syndrome. 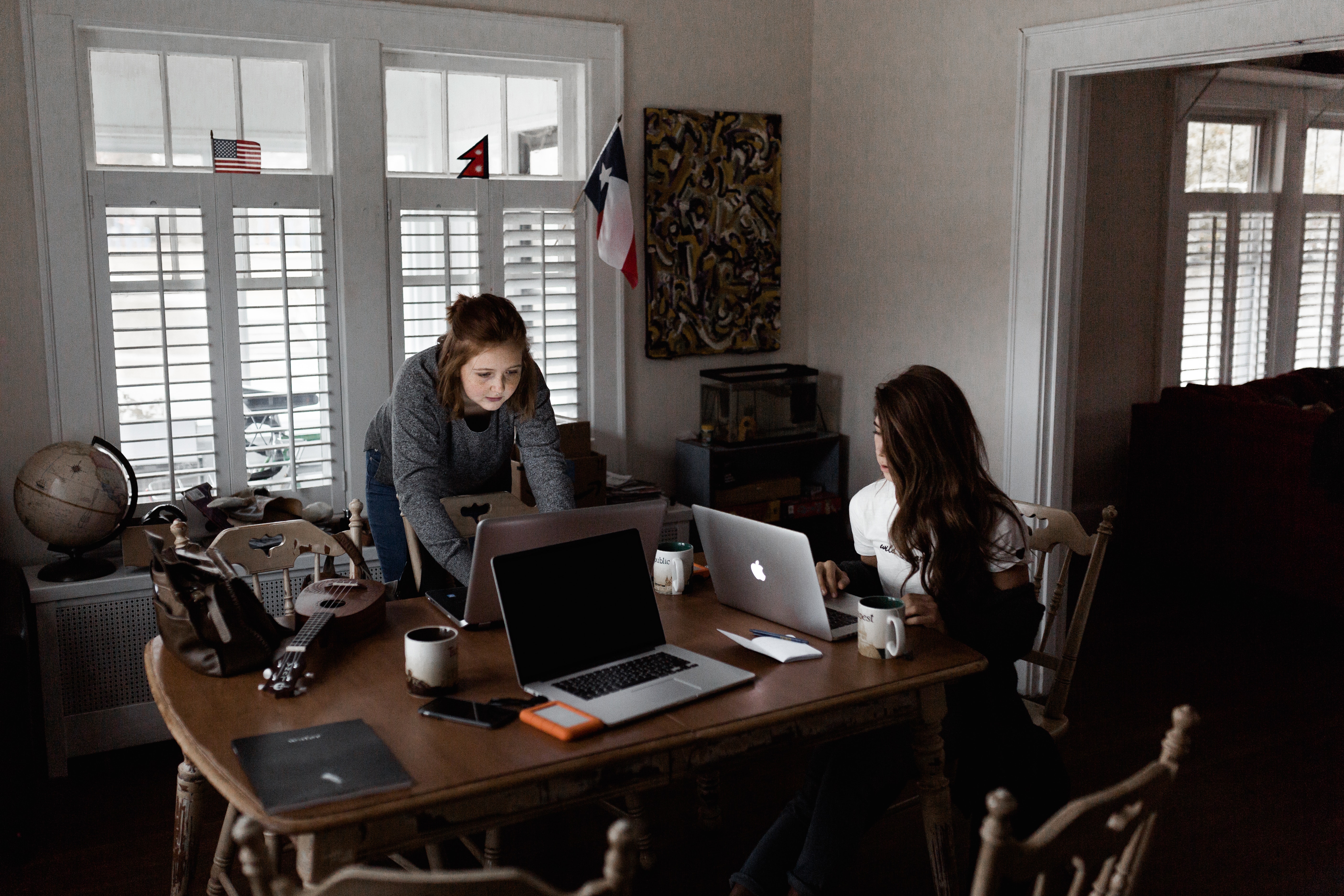 Why comparison at work is a toxic habit

The most important lesson I've learned while building a career with a company is that there is no ready-made manual on how to get to the top. Everyone has an individual path. You're going to move at a different pace than the people around you and if you compare yourself to a peer group, you're going to miss out on a great, organic career that is rich and full of learning," - he says. "It's very toxic and dangerous." 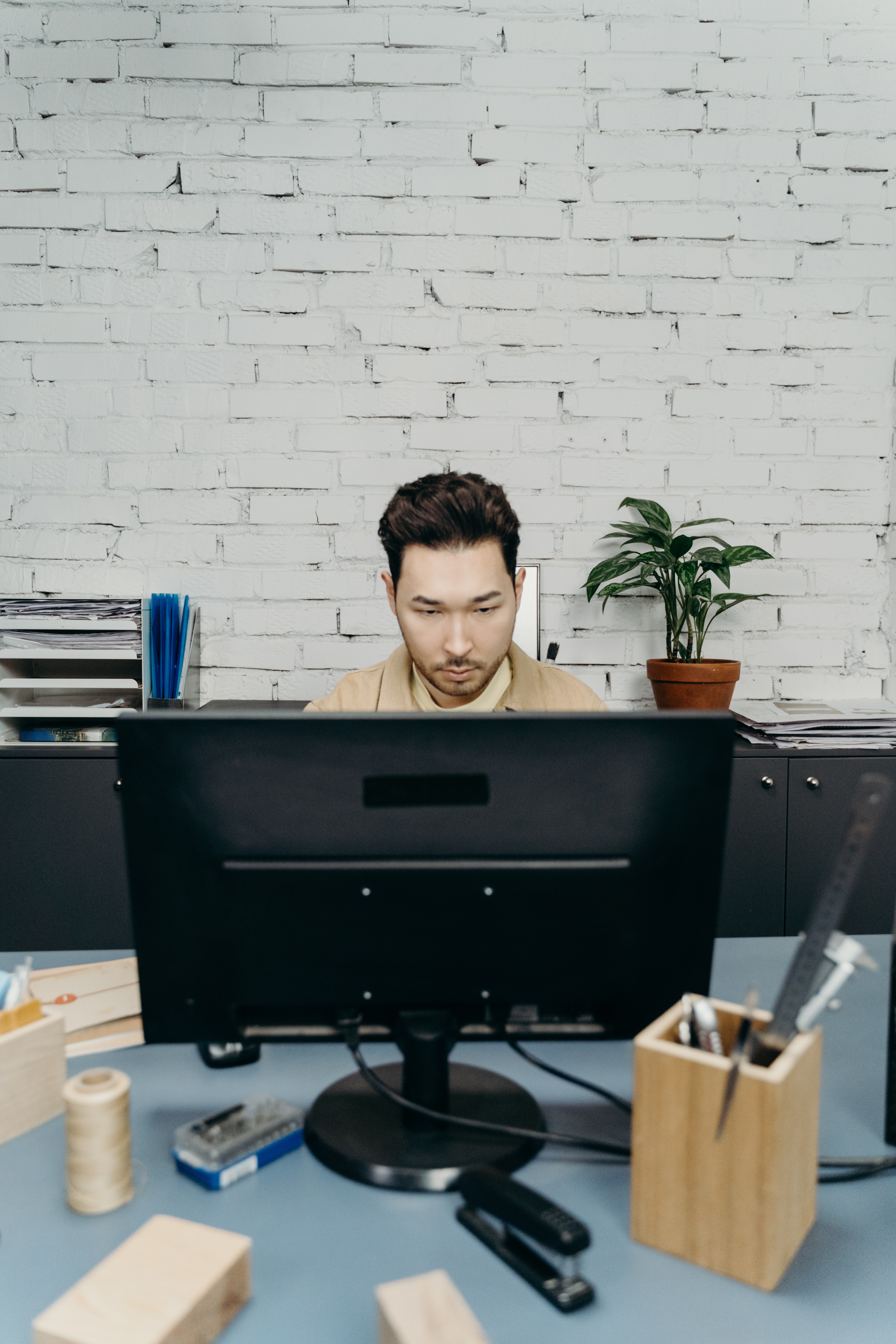 Changing careers within a company can also be very rewarding for a person, so if you get the chance to change careers, take it; it's a great chance. "But in the long run, lateral moves and working on different teams can really pay off, because it gives you a broader view of your industry or company, which makes you a more valuable employee in the future.”

You don't have to change jobs to take advantage of lateral career moves: taking an interest in what other teams in your organization are doing, learning about different job responsibilities and being willing to take on opportunities beyond the narrow scope of your position (to the extent you can handle it) are all great ways to challenge yourself and position yourself for the next step in your career, notes Capossela. 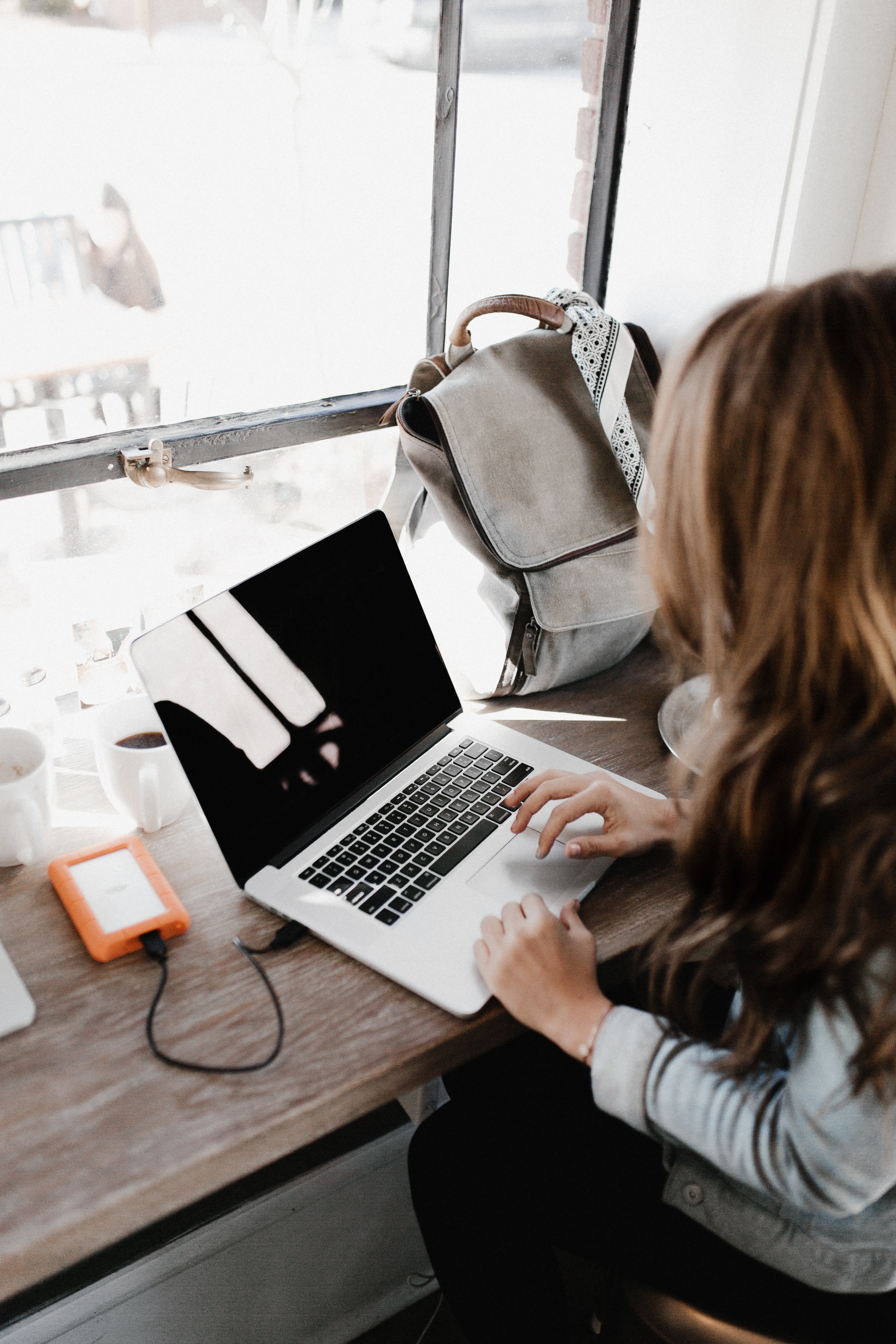 Don't fall into the trap of thinking, 'If I'm not a manager in 10 years, I'm a failure,' or at another milestone," he cautions. "Instead, they focus on how they can add value to the team and how to learn and grow within their current role.

The 4k-soft team advises: always take a job you enjoy, because that's where you'll work best; it's more likely to lead to other great opportunities."

Steve Jobs — 'The only way to do great work is to love what you do. If you haven't found it yet, keep looking. Don't settle.'