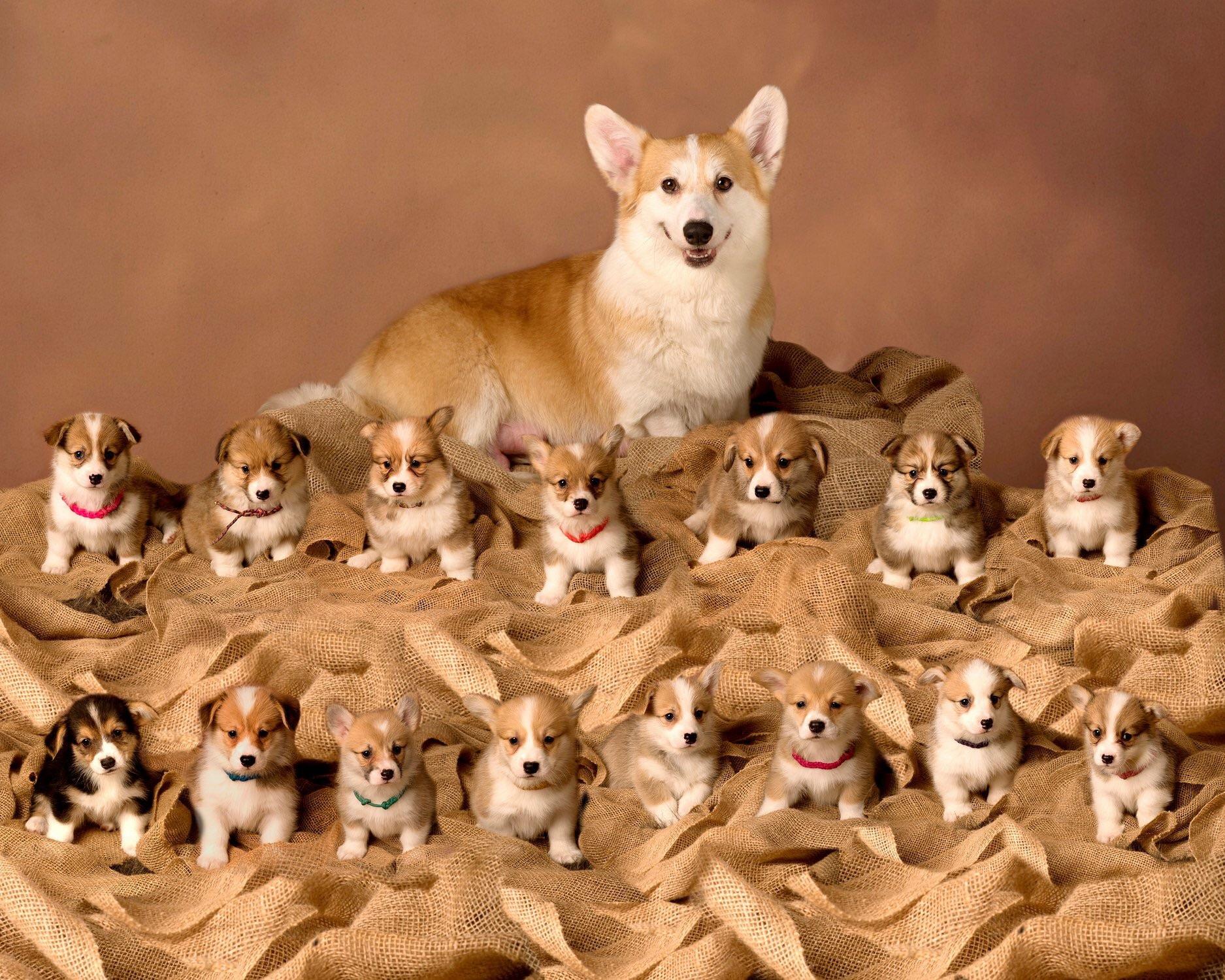 How a Korean Company is Making Money from Animal Cloning

While the world is dealing with the moral, ethical, religious, and legal aspects of human cloning, some entrepreneurs are monetizing the technology. Many countries do not enforce any regulations on the cloning of animals or plants.

Pet cloning in South Korea is handled by the Sooam Biotech Research Foundation. Over the past ten years, the company has cloned about 800 dogs. The service is in great demand, despite its cost. Creating a copy of a favorite pet costs the owners from around $100,000 to $150,000.

World celebrities also use the company's services: athletes, royal families, billionaires, even—ordinary people. In addition, law enforcement agencies use Sooam Biotech's services to recreate the best bloodhounds and rescue dogs. The legendary disaster search German Shephard named Trakr, who found the last 9/11 survivor, was cloned by the company. The organization can also clone cats, cattle, pigs, and other domestic animals. For the sake of advertising, the company is ready to clone famous dogs for free.

Instructions for how to respond to the death of a pet can be found on the Sooam Biotech website: "Never put a body in the freezer. Wrap wet towels over the animal's body and place it in the fridge to maintain the optimal temperature. Please note: you only have five days to extract living cells from the body, suitable for cloning."
DNA from one of the animal's cells will be copied into a donor egg, which will be stripped of its original genetic material. The embryo is implanted into a surrogate mother. A puppy will be born in two months.

Any healthy dog can become a donor or surrogate mother. The operation will be personally handled by Hwang Woo Suk, the famous geneticist who was the first to clone a dog in the early 2000s. Snoopy the dog, an Afghan Shepherd, has become a real star. In 2004, Time magazine named it "invention of the year." 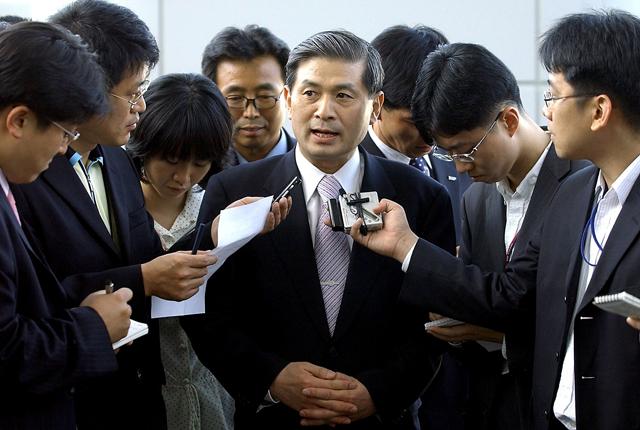 Snoopy's cloning was not easy, and Hwang Woo Suk conducted over a thousand experiments involving 123 dogs as surrogate mothers. After his success, he became a real star in his homeland. The press called him "the king of the clones" and "the pride of Korea". The country issued postage stamps with his image, and the airline "Korean Airlines" awarded the scientist with the right to use a seat in business class for ten years free of charge.

Other Projects: Cloning of the Yakut Mammoth

Scientists believe that cloning will help protect endangered species on the verge of extinction as well as potentially resurrect extinct species. For example, the idea of resurrecting the woolly mammoth, although very ambitious, seems feasible. Scientists have already mastered the cloning of several animal species. Moreover, they have at their disposal the DNA of a mammoth whose remains containing blood were found on the shore of Bolshoy Lyakhovksy Island in Yakutia, May 2013.

North-Eastern Federal University is working together with Dr. Hwang on the mammoth cloning project. Yakut scientists hope for success but cannot guarantee the resurrection of the extinct animal.

Meanwhile, in March 2015, it was announced for the first time that American geneticists were able to successfully transplant part of a mammoth's genes into the genome of a cell of an ordinary African elephant and reproduce them.

Of course, no one is planning to open "Jurassic Park" and make money from fascinated tourists. But mammoth DNA can be used to preserve a population of endangered elephants or other animals which do not reproduce well in captivity