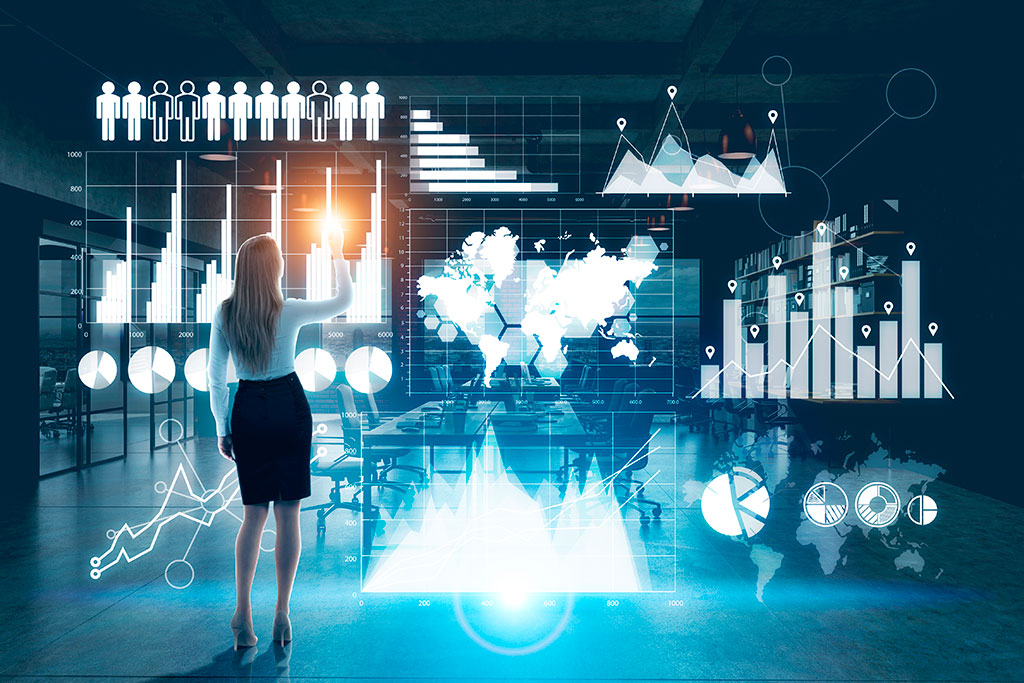 How do Gender Stereotypes Affect Women in the IT Sector in Ukraine and Worldwide?

The situation for women in the IT sector does not look optimistic. This is particularly relevant in the United Kingdom, where only one-in-six tech specialists are female, and a shocking one-in-ten are IT leaders. Despite the rapid increase in the number of women working in the IT industry, research reveals that female representation within the tech sector has stalled over the last ten years.

All things considered, the future for women in IT will go one of either two ways: continued stagnation or an increase in women joining the IT sector.

In addition to negative stereotyping, sexism, and a lack of successful female role models, the IT industry itself makes combining motherhood with a tech career difficult. A recent study reported in Fortune reported that 85% of 716 women who had left the tech industry cite maternity leave policies as a major factor affecting their decision to leave. Many tech employers fail to provide flexible working conditions and, worse still, aren't willing to support female staff members during and after maternity leave. It's clear that this working "culture" present in the industry only discourages women further from pursuing a career in IT.

A lack of women in any sector has severe consequences for the future of society and technology. Take this next question, for example. How can smart devices and software be built to suit everyone, if not everyone contributes to their production? Half the population is female, so encouraging women to enter IT is only logical. Not to mention that many consumers of tech-based gadgets and software are also women.

Women in the Ukrainian IT Sector

DOU.UA has decided to take a closer look at women in the Ukrainian IT industry to find out and clarify the specifics of their role, how their salaries differ from male specialists, and to reveal answers to other relevant questions.
Analyzing the proportion of women in various positions across the IT sector shows that women in Ukraine are gradually securing employment in a variety of IT professions. The following stats are particularly relevant. Over the past three years, the number of women within development has doubled from 5% to 10% (mainly in the beginner's category). The number of female project managers has increased from 25% to 39%, and the number of women in other technical specialist positions has risen from 20% to 31%. This continued increase in female workers demonstrates that Ukraine is slowly moving towards a positive gender balance within the IT sector. Another relevant statistic supporting this claim is among newcomers - employees with up to a year's experience. This year, 36% of new starters are female, whereas, in 2017, only 26% were women.

What Position Do Women Typically Hold in IT?

Women hold the majority in non-technical roles such as HR employees and positions in marketing. However, the proportion of women has increased to 40-50% over the past three years in some technical professions (designers, business analysts, data analysts, and project managers). Plus, more than a third of women work in QA (Quality Assurance) positions. Nevertheless, development, higher management, and system administration roles remain "male" occupations: 90% of employees in these positions are men.
Still, over the past three years, women have become more active at seeking out and entering technical positions. Compared to a survey three years ago, the proportion of female newcomers to QA has caught up with the proportion of women applying for non-technical roles. Moreover, the number of project managers (from 8% to 10%) and business analysts (from 2% to 5%) also increased among female newcomers.

How Do Wages Compare Between Men and Women in Ukraine?

Surveys show that women working in the IT industry are more loyal than male employees. Women are less prone to switching companies and feel more satisfied with their current role than men. Female IT professionals with more than three years' experience are more likely to remain in the same job than men with similar expertise. Compared to a previous survey, dissatisfaction regarding wages has increased among IT specialists, especially among women. 21% of women and 17% of men working in the IT sector in Ukraine are unhappy with their salary compared to 10% of women and 13% of men in 2017. This dissatisfaction is most likely caused by the gender wage gap and not an indication of any significant difference in the growth rate of wages for both women and men.

On average, men earn 75% more than women in the IT sector. The following factors can explain this difference:
1.    The gap in wages for specific positions
2.    Less experienced women in IT compared to men
3.    A significant proportion of women work in non-technical roles and QA, where salaries are, on average, lower than those in other IT sectors.