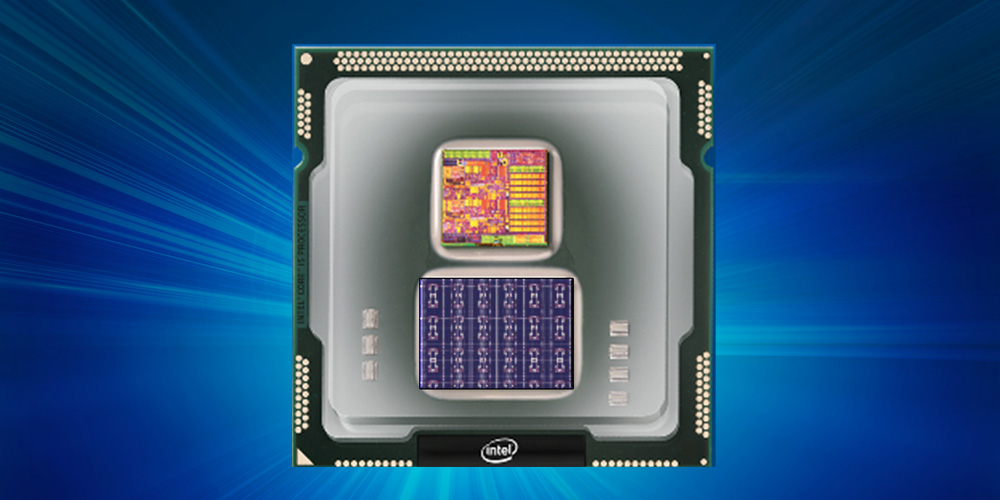 Intel has developed the Loihi 2 processor, which in some way mimics the work of the brain

This device is intended for robotics equipment

Scientists from Queensland University of Technology say that after integration with robots, microchips are able to perform calculations at the level of supercomputers, however, here we are talking about performing certain tasks. A wide variety of robots are being tested in the institute's lab. Some perform simple actions, like picking up objects, while some are able to analyze all kinds of data with special sensors and computer vision. The machines have a navigation and object perception system. The devices are trained with the help of neural networks, using visual information.

The disadvantage is that this kind of AI system consumes a lot of energy, and therefore scientists had to equip the laboratory with air conditioning, and the electricity bills were not insignificant. For example, supercomputers consume as much energy as an average city consumes in a year, according to the media. Intel's Loihi 2 chips can ensure the efficient operation of neural networks without such costs.

The Loihi chip operates on the basis of pulsed neural networks, which is not as energy-consuming as running deep neural networks. So, what makes it different? Here's a simple example. Let's say an AI is tasked with recognizing whether a chair or a person is depicted in a particular photo. A deep neural network will activate all of the neurons in each of the stages of photo processing, without exception. And the pulse neural network will activate neurons partially at each stage of image recognition. Therefore, the latter is sort of "more economical" than the former. 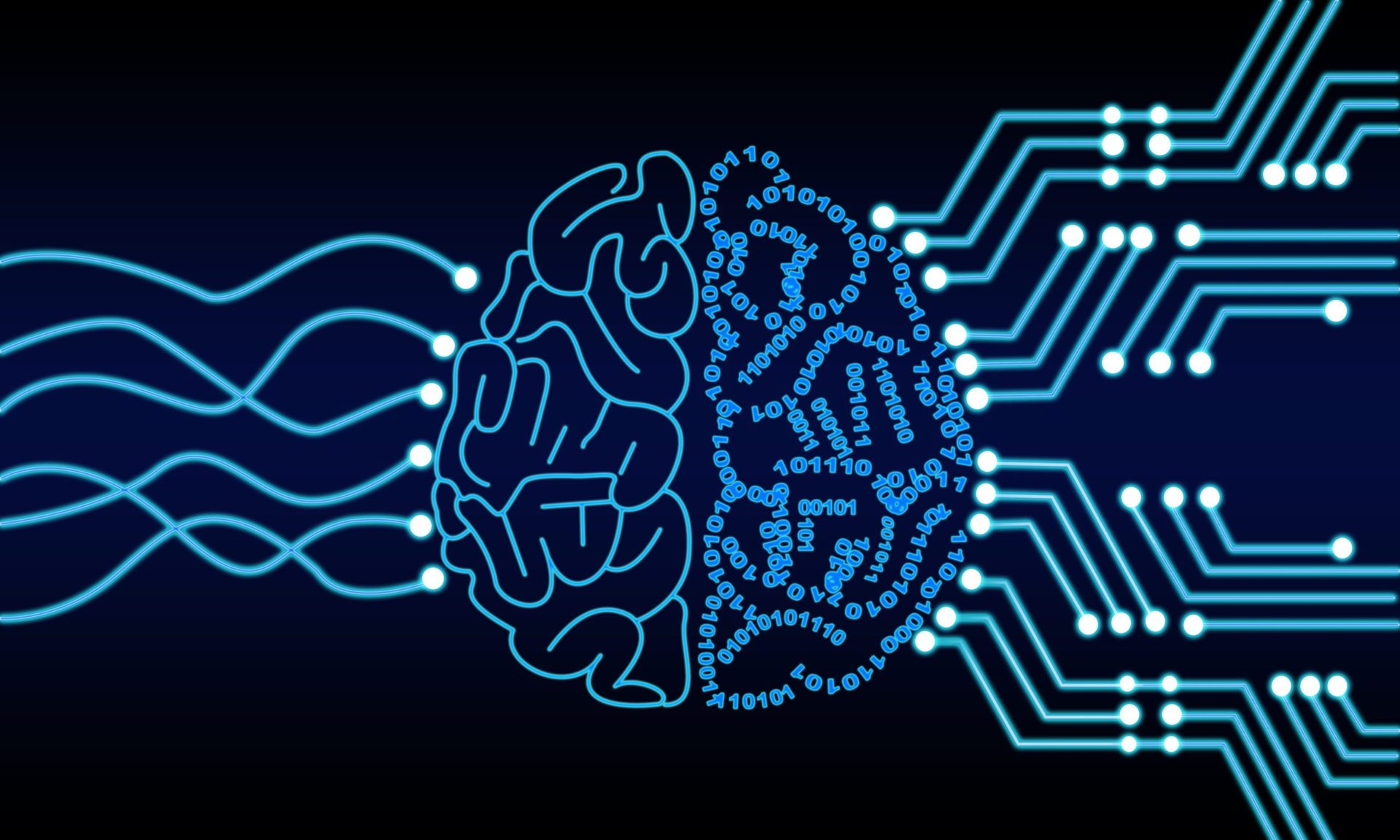 This principle of operation makes it possible to make processors for pulse AI networks very compact, which allows their installation on equipment of any size, be it a mini robot, drone or laptop. With the help of the chip, the gadget is even able to track objects depicted in static photos and also in videos. In this case, the battery charge of the drone or robot is enough for the work of the chip and for the work of the device itself.

Loihi also has problems, which researchers are now trying to solve. The method the microchip uses is not 100 percent accurate or reliable - mistakes are not uncommon. AI systems running on a conventional processor or graphics processor provide deep neural network operation.