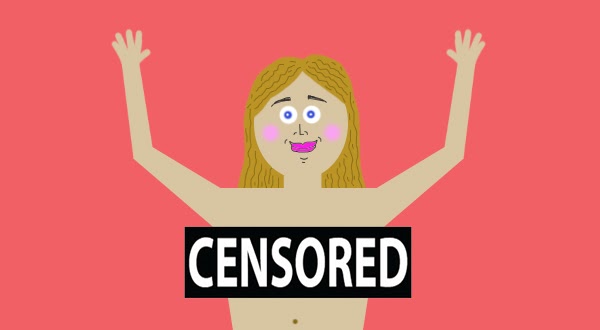 However, by the end of 2020, the market was overflowing, and it became far more difficult to achieve popularity on the site. A journalist from The New York Times interviewed content creators who lost their jobs during the pandemic and discovered that, for many, selling nude photos online brought in a significant amount of income.

Savannah Benavidez, age 23, quit her job as a medical biller in June to care for her two-year-old son after his kindergarten shut down. Looking for part-time work, she created an account on OnlyFans and started posting nude photos or images of herself in lingerie. Within six months, Savannah earned roughly $64,000, more than enough not just to take care of her own bills but also to help family and friends with rent and car payments. "It's more money than I have ever made in any job. I have more money than I know what to do with," said Savannah. However, behind each success story, there are dozens of failures.

Lexi Eisenberger, age 22, was fired three times from three different restaurants during the pandemic. By October, she had run out of money and was forced to drop out of dental hygiene school. In an effort to make money, she donated blood plasma and found odd jobs, but it wasn't enough to cover her bills. So in November, at the suggestion of some of her friends, she made an OnlyFans account. However, in the last two months, she's only managed to earn around $500.

Elle Morocco was fired from her job as an office manager in July. Her unemployment benefits do not cover her $1,600 monthly rent, bills, and food expenses, so she also joined OnlyFans in November.

However, Ms. Morocco, age 36, had no social media presence at the time of joining the platform and, as a result, had to attract followers one by one by posting pictures of herself on public platforms such as Instagram and Twitter. She then encouraged the people who liked and commented on her posts to subscribe to OnlyFans. The work turned out to be far more time-consuming and labor-intensive than she expected.

Elle also worries that her OnlyFans account will make finding working in the future more challenging."If you're looking for a 9 to 5, they might not hire you if they find out you have an OnlyFans," she said. "They may not want you if they know you're a sex worker."

This happened to Kristen Vonn, a promising young mechanic at a Honda dealership in Indiana. Colleagues found her account on OnlyFans and began watching her videos together at the workplace. When management found out about this, Vonn was fired.

Digital sex work can give the illusion of safety because the content creators can get paid without interacting with the clients face-to-face. But that doesn't mean there aren't risks. They are often subjected to harassment, doxing, de-anonymization, and capping—a practice where subscribers take screenshots of a creator's account and publish the photos on other social media platforms without the author's permission.

Platforms and technologies make our lives both easier and harder. Nevertheless, it’s not worth searching for easy money and expects for a luck. As practice shows, in order to earn good money, one should work hard and make a mental effort.