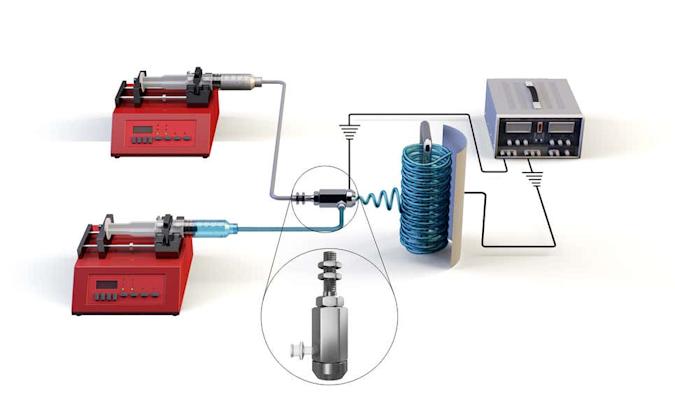 Researchers at the Korea Institute of Civil Engineering and Building Technology (KICT) have improved the desalination process by creating a new nanofiber membrane that is less prone to leaking than previous designs.

There are several different ways to desalinate water, but this study by Korean scientists focuses on membrane distillation.

During this process, the salty brine on one side of the membrane is heated, while the fresh water on the other side stays cold. The membrane is hydrophobic to repel liquid water, but the water vapor from the hot side can still pass through the hydrophobic membrane. Due to the difference in vapor pressure, it drifts over to the cold side, where it re-condenses as freshwater.

During testing, more advanced membranes were created through a process called electrospinning, where an electric force is used to draw charged nanofibers out of nozzles.

The team ran the new membrane for 30 days and found that it still filtered out 99.99% of the sale after that time. This is a far longer runtime than other electrospun nanofiber membranes, which the team says only last for more than 50 hours of continuous use before they start leaking.

More than 3 billion people worldwide are affected by water shortages as the amount of fresh water per person has decreased by a fifth over the last two decades. As such, any improvement in the water desalination method is particularly significant.