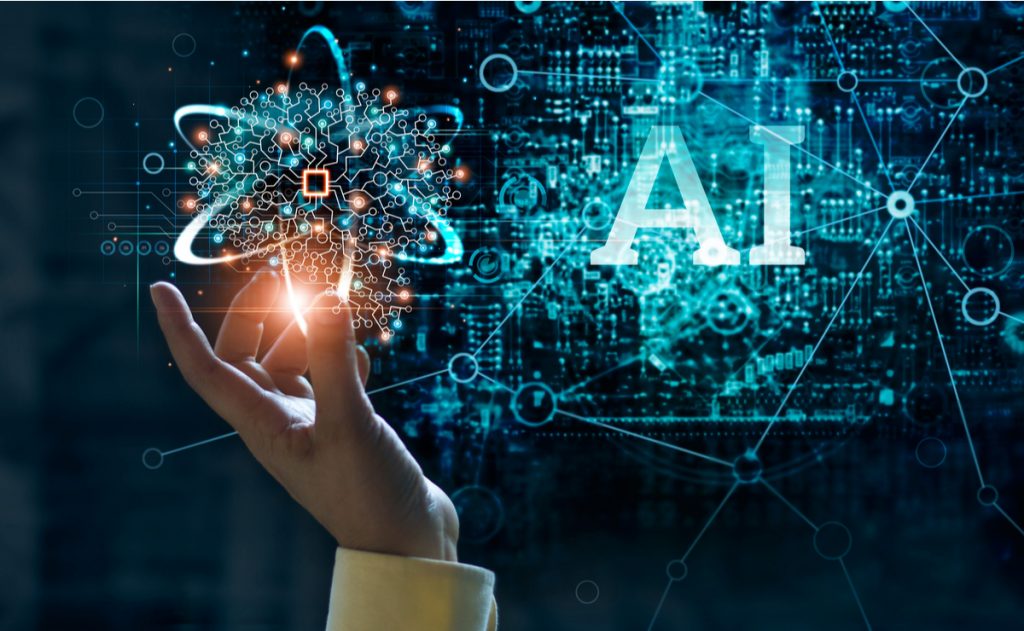 Meta will use AI to analyze user age

Meta is making changes to its privacy policy to better protect users and children. Instagram has often been criticized for its lack of security. In this regard, new components have been added to filter out harmful content. It will also detect the presumed age of the user to show more relevant content and advertisements. The main innovation is the processing of images of users through a neutral network to determine their presumed age. Applications, owned by Meta Platforms corporation, began to require the entry of the date of birth to confirm that the user is over 13 years old and has the right to use the social network. The company has also adopted new privacy settings for users between the ages of 13 and 18, in particular the use of parental controls on the account. The user has several options to challenge the decision, which was made by the artificial intelligence system, to contact technical support and provide their personal data. At the moment, such a system for determining the age group works only in the United States. Users' selfie photos are sent to Yoti, which analyzes the images. 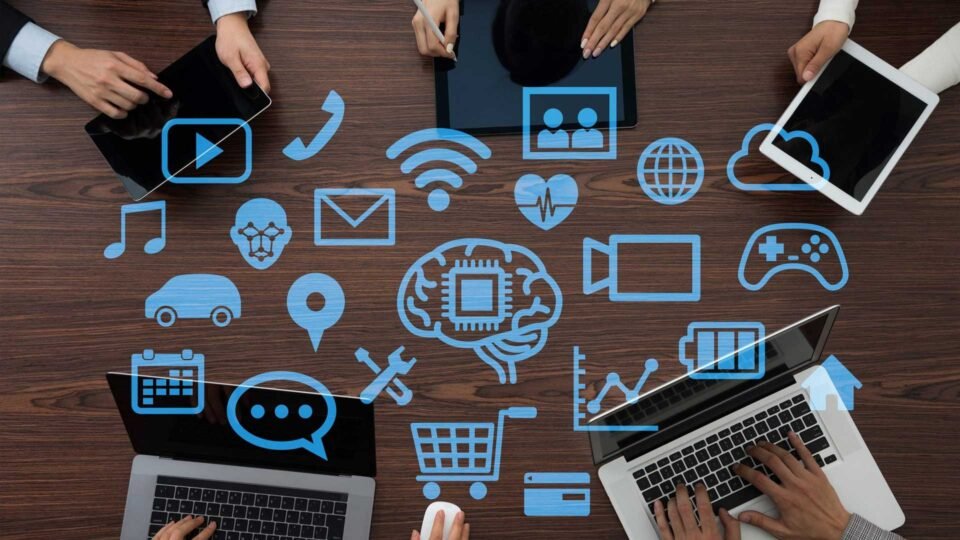 The company says that all images are deleted from the servers after processing and cannot be used for malicious purposes. Such a security mechanism was created after one of the social network’s clients said in October that Meta inc prioritizes profits over the well-being of users, especially teenagers and children. If a user doesn't want to provide his or her images, he or she can ask three adults to vouch for him or her. They will receive a notification by which they can either confirm their age or reject the request. This ability to analyze age can bring excellent results in guaranteeing the safety of children in social networks. It can also make the use of networks inconvenient because of the need to confirm the age through personal data. Let's hope for the right intelligence work and the creation of separate departments at Meta to solve the problems with age determination through AI.