A revolutionary new way to study the universe has been unveiled. The JWST has already begun its work, and now NASA has presented some high-quality photos that everyone should see.

In these photos, we can see the Carina Nebula, one of the most colorful and largest in the cosmic sky. The infrared sensors on the JWST provide an opportunity to produce greater detail on the object.

In addition, with the help of the JWST, the Ring Nebula, which is located at a distance of about 2000 light years, is found to be the gas envelope of a binary system. 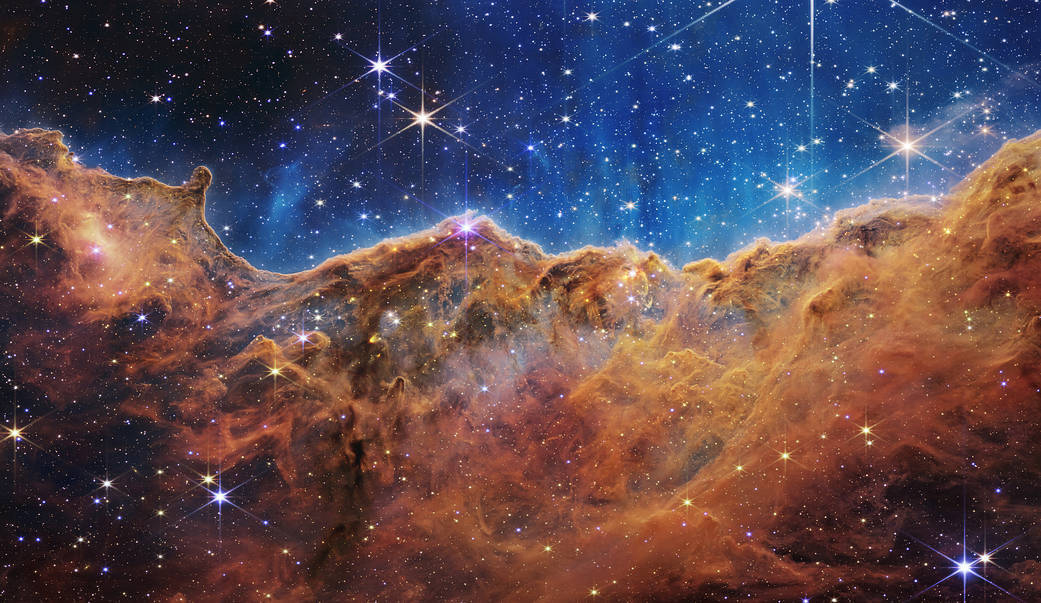 The main target of the equipment is an exoplanet code-named WASP-96b. At the level of modern technology, JWST removes its envelope, for a detailed study of the atmosphere's composition. WASP-96b weighs half as much as Jupiter, and makes a complete revolution of its star in 3.4 days.

The Stephen Quintet is one of the oldest compact groups of galaxies. They have been interacting with each other for centuries, creating structures that amaze many scientists who have already studied highly detailed images. It should be noted that the Stephen Group of galaxies is 290 million light-years away from Earth.

No less important is the purpose of studying SMACS 0723. Scientists are interested in studying this galaxy, which at a baseline estimate has 839 trillion times more mass than the Sun. This enormous mass curves space and time around itself, working like a lens - magnifying the visual appearance of galaxies that lie behind SMACS 0723.

Studying such distant stellar systems is just the beginning for the JWST system. A joint project between NASA, Canada, and the European Space Agency - it is designed to study the space in detail.