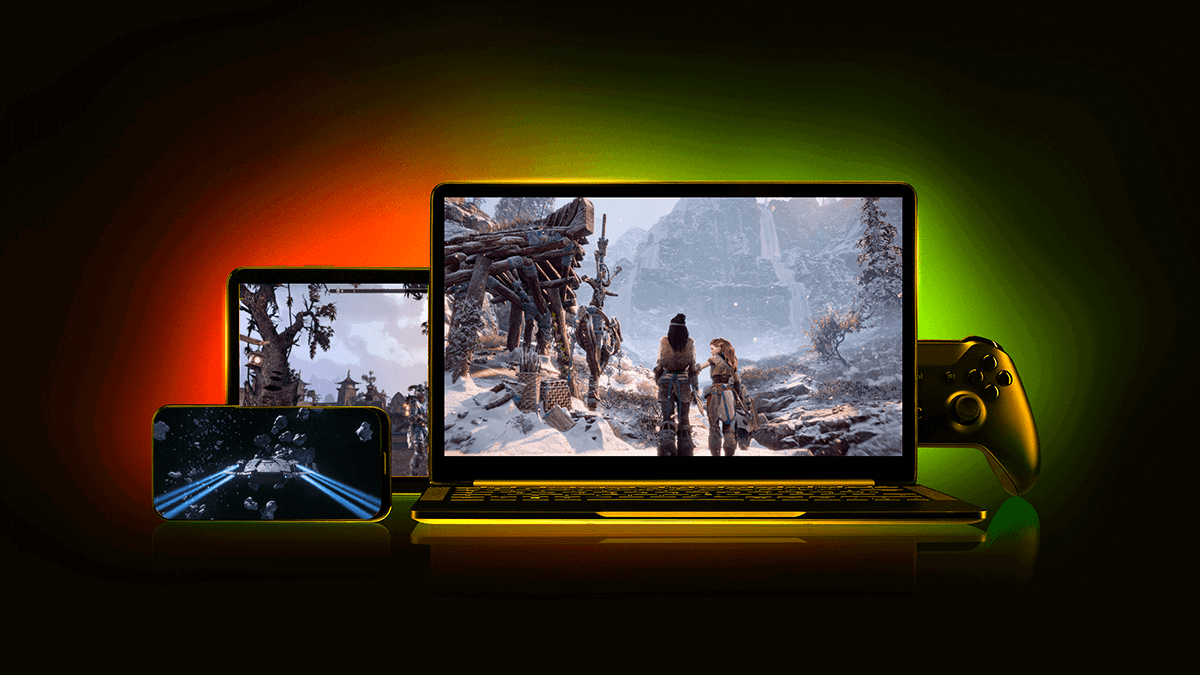 Gaming has become a pastime for more than 2.4 billion people worldwide, according to the Ericsson Mobility Report. Every year the number of players increases, and games become more accessible.

In the past, games like Counter-Strike were only available to play on powerful computers; nowadays, however, thanks to cloud gaming technology, sophisticated and graphically-rich games can run even on weak processors.

How Does Cloud Gaming Work?

The technology behind cloud gaming was first introduced in 2000. However, there was little progress in the market until 14 years later, when the world's largest companies (Google, PlayStation, NVIDIA, Amazon, and others) each released their own streaming service for gamers between the year 2014 and 2020.

Unlike traditional video games, cloud gaming providers operate by hosting and running games on powerful servers, which then stream the content to the user's device. This means that gamers will no longer need state-of-the-art video cards or powerful processors.

Instead, as long as gamers have a high-quality internet connection with minimal latency, they will be able to access gaming content regardless of what device they use. It's essentially very similar to watching a film or drama on any streaming service.

It's no surprise that being able to stream games via the cloud offers various benefits. Currently, only users with high-end gaming laptops/PCs or separate gaming consoles (plus the money to invest in this technology) can run the latest graphically demanding games. Moreover, even with a decent gaming laptop, gamers are still limited by their specs, ram, processing capability, and so on.

This is not true for cloud gaming. Cloud gaming allows users to run games at higher graphic settings than their device would be able to handle without compromising FPS. Plus, users can access content without having to download and install the game on any device.

This opens up the gaming market to a whole new audience who wouldn't otherwise be able to afford the tech needed to run the latest games available. Now, every computer, laptop, and even smartphone will be able to stream gaming content.

The greater the demand, the greater the load on data centers. According to a study by Newzoo, the number of gamers will total 3 billion and spend more than $200 billion on games by 2023.

That is why it's necessary to introduce new technology in order for cloud gaming to progress to the next level and ensure users are satisfied. 5G networks are one of the necessary innovations that will help with data transmission, minimal latency, and high reliability.

Nevertheless, it's not just about a strong internet connection. Edge computing will also play a key role in building a 5G-based local infrastructure to improve response times and save bandwidth.

According to SK Telecom, 5G subscribers play 2.7 times more than 4G subscribers. At the same time, 55% of users play cloud games on a smartphone via Wi-Fi, and 45% via cellular communication.

In Ukraine, the gaming market is also gaining momentum. In 2020, E-sports was recognized as an official sport. According to the latest data from Newzoo and Wargaming, Ukraine ranked 25th among the top countries with the largest gaming audience – more than 15.5 million.

The Ukrainian gaming market is definitely promising. In the '90s, hardly anyone would have believed that console gaming would turn into a serious business with significant gains and turnovers.

Back in 2018, the industry's profit amounted to $179 million, and in 2019 totaled more than $200 million. This increase in demand for gaming content may drive technological advancements and development.

For example, thanks to cloud gaming and other reasons, the need for a stable and fast internet connection will always be great. To solve such issues, every country will be on the lookout for innovative new ideas and technology.

Simplifying the requirements for gaming will allow users to enjoy a quality gaming experience without the need for high-end and expensive equipment.

Cloud gaming is just the beginning. With the introduction of 5G, businesses will be able to create games that take into account where the user is playing and what is happening next to him in real-time.

This will be possible thanks to the full range of sensors on mobile devices, such as cameras, light sensors, GPS, etc. As a result, gamers will be able to virtually access a new gaming environment and enjoy an overall better user experience.