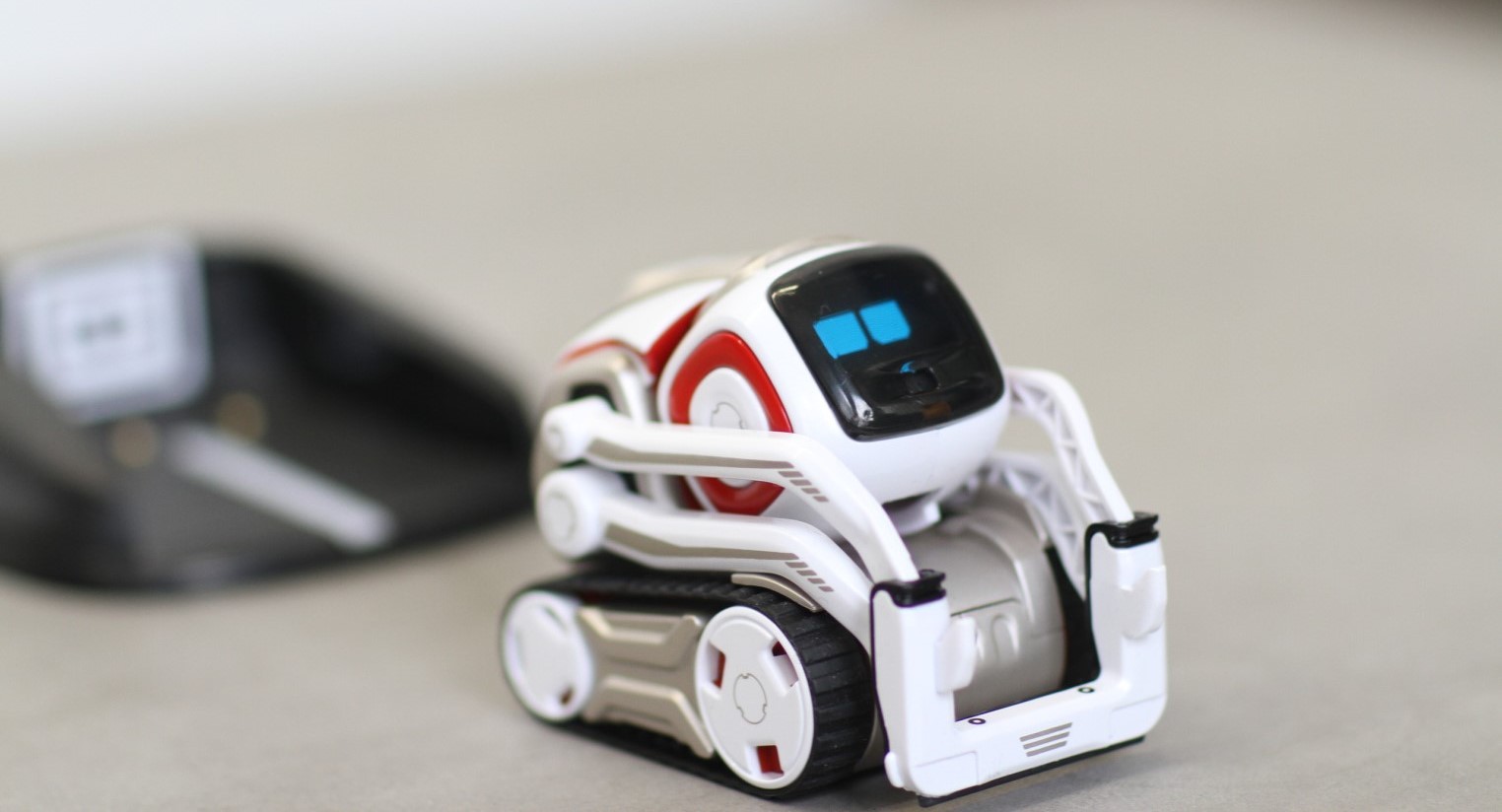 People Are More Likely To Empathize With Robots That Display Emotions

Machines Group researchers at Yale University conducted an experiment to determine how people would react to a robot being mistreated. The results of the experiment are interesting because they demonstrate a level of human empathy towards machines.

According to the Wall Street Journal, participants were more prone to show compassion when the robots exhibited emotion.

The experiment involved two participants and three robots working together on a small project. One of the participants is a researcher instructed in advance to mistreat one of the robots. The second participant is unaware that their reaction to the mistreatment is being studied. All three robots are miniature COZMO robots that can exhibit an “emotional” response to human interaction.

In another scenario, COZMO destroyed a project created by the team. The second participant, as well as the researcher, scolded him but not in a harsh manner. Scientists say that this proves to some extent that people can display compassion for artificial machines that are neither alive nor human.

In conclusion, even though COZMO only imitates emotion, the results of this experiment show participants either intervening to help the robot, telling the “abuser” to stop, or changing the dynamics of the task to prevent the robot from being mistreated. As a result, the implications of this research could influence the future of human-robot relations.