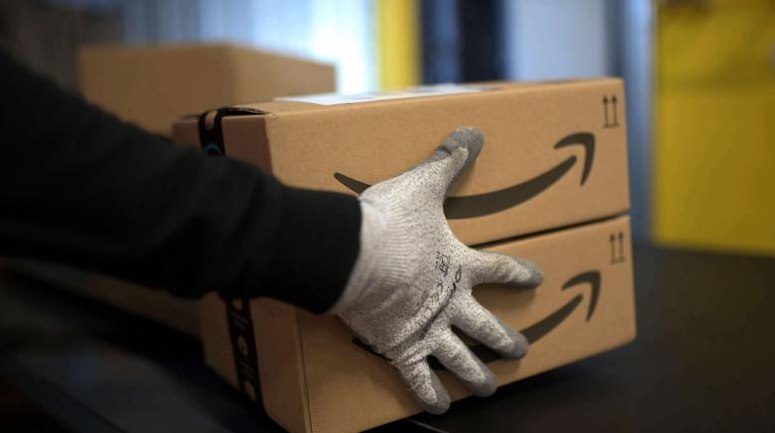 Robots Lay off Thousands of Amazon Employees Because People Are "Slow"

Reporters have discovered that Amazon's warehouses are operated by a special automatic system. This system monitors employees' effectiveness and can independently limit their access to work; some market participants consider this approach inhuman.

The Verge reports that the largest online retailer, Amazon, uses this automatic tracking system in its warehouses to fire employees for reasons related to inefficiency and quality. Thousands of Amazon warehouse workers fall under such cuts every year.

The company's documents mentioned that an automated system tracks each employee's performance, including the speed and accuracy of their work. The system automatically issues warnings and can terminate an employee without the involvement of supervisors.

Between August 2017 and September 2018, Amazon laid off roughly 300 employees in one of its warehouses. A company spokesperson said that the reason was a result of "not meeting productivity quotas." He continued to explain that Amazon fires more than 10% of its staff every year solely for productivity reasons.

All in all, the online retailer operates over 75 fulfillment centers with more than 125,000 full-time employees. The Verge suggests that this means thousands of people potentially lose their jobs every year "for failing to move packages quickly enough."

It's also worth mentioning that Amazon critics believe that the online retail giant treats its employees as living robots, who in turn are monitored and supervised by automated machines.
Despite this, Amazon has no plans to alter this system and instead is actively looking for ways to completely replace human labor with automated machines in the near future.