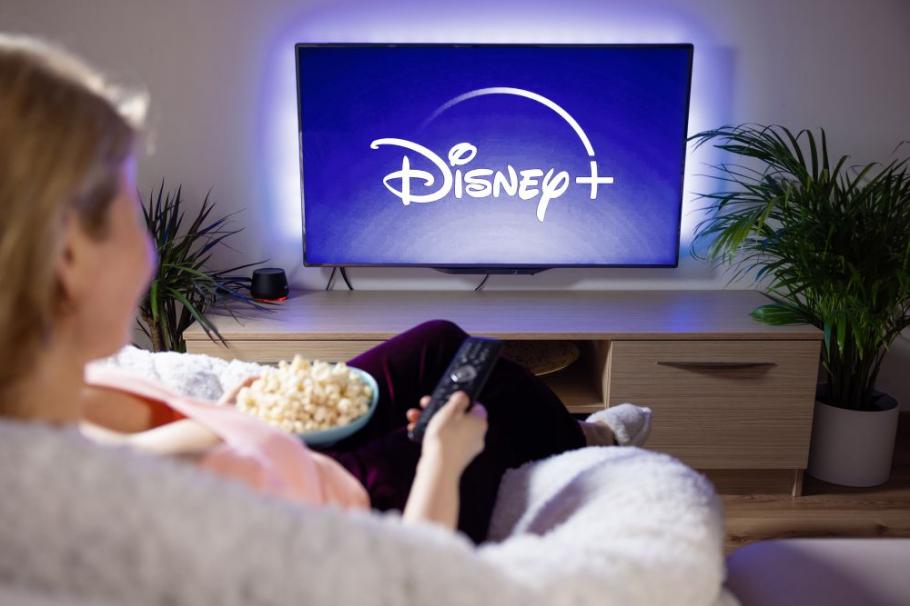 We were delighted when many Marvel movies were launched on the Disney+ streaming platform. Originally available in 1080p, the subscription has now opened up to 4k Ultra HD quality.

Disney is adding support for 4k picture quality, HDR and Dolby Atmos surround sound technology. This greatly enhances the movie viewing experience, but requires hardware support. This news delighted Charlie Cox fans in the Daredevil TV series and, according to our team, the updated quality will be available immediately in the new season of "Jessica Jones." 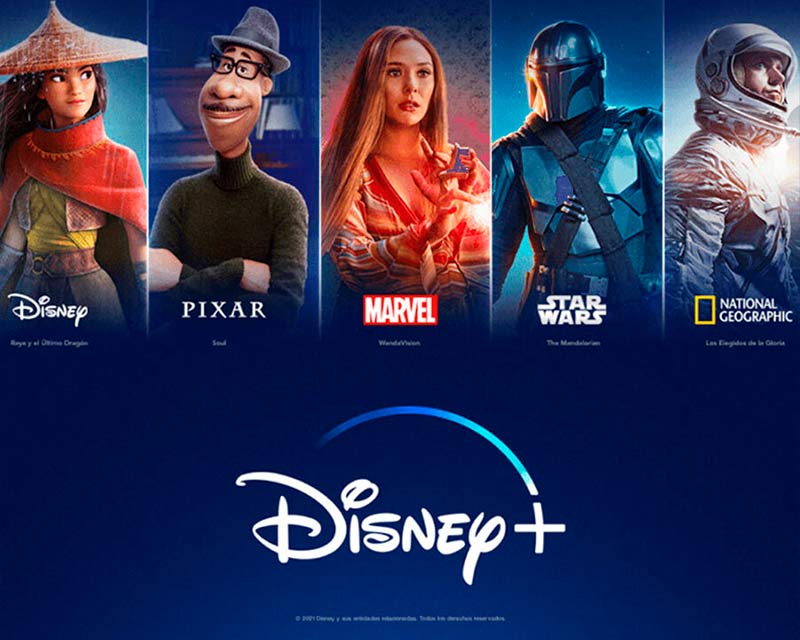 During the launch of the Disney+ platform, Netflix Originals series were temporarily pulled from the site to increase viewer traffic to the new platform. They have a higher age rating than the movies from Marvel Studios. The new seasons of The Defenders are expected to target younger audiences and have an age limit of 12+. Our team is actively following and supporting each one of the technology developments. It's more enjoyable to watch movies in Ultra HD quality and surround sound.