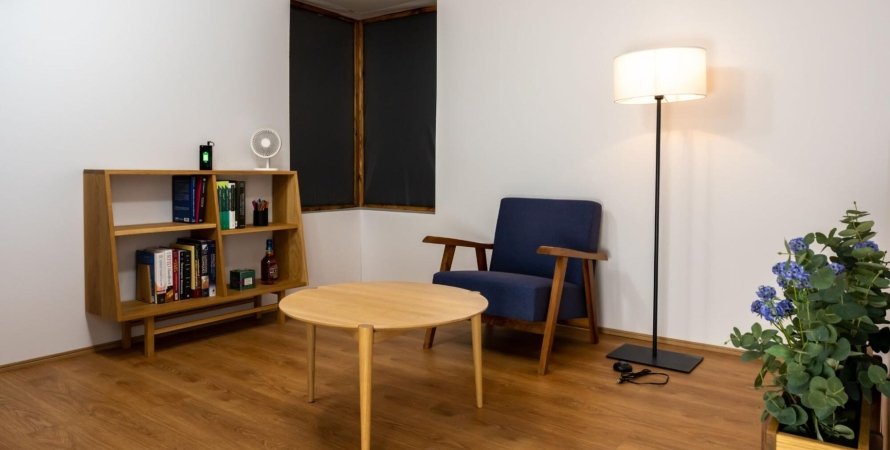 Japanese engineers built a 3m-by-3m aluminum test room that can deliver up to 50 watts of power. They wirelessly powered phones, lamps, and fans that could draw current from anywhere in the room, regardless of location, furniture, or people. Experiments have shown that the system is also safe for people.

“This really ups the power of the ubiquitous computing world; you could put a computer in anything without ever having to worry about charging or plugging in… There are a lot of clinical applications as well. Today’s heart implants, for example, require a wire that runs from the pump through the body to an external power supply. This could eliminate that, reducing the risk of infection and improving patients’ quality of life,” said Alanson Sample, study co-author and Professor of Computer Science and Engineering at the University of Michigan. 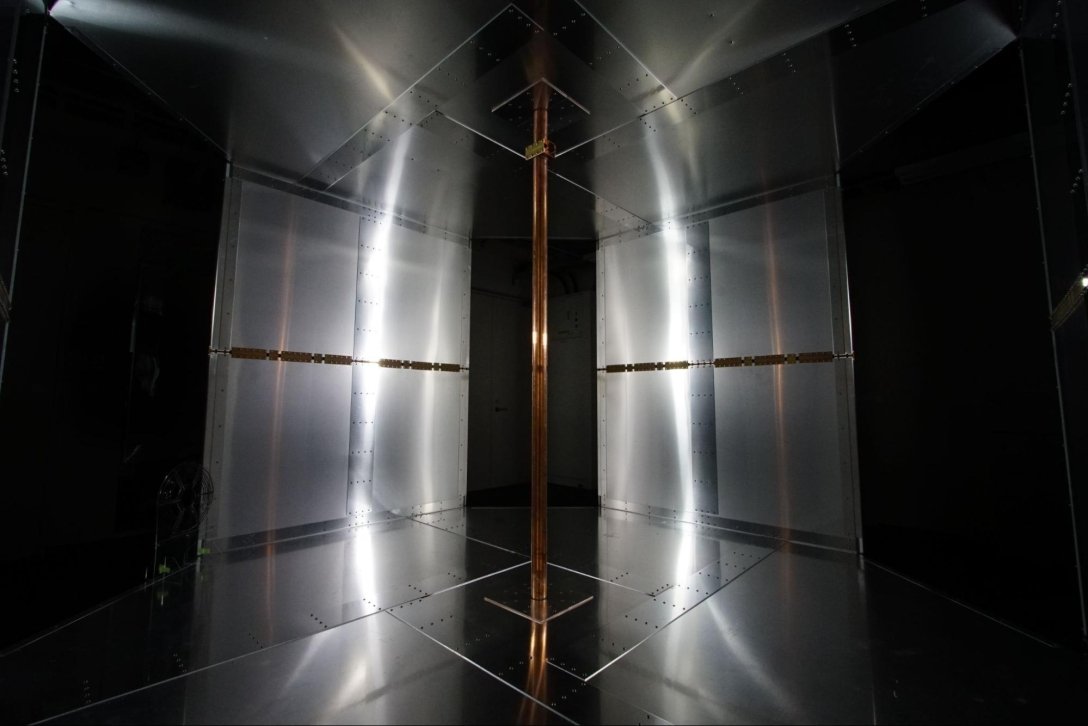 Researchers say that the new system is a significant improvement over previous wireless charging prototypes, which used potentially hazardous microwave radiation or required devices to be placed on dedicated charging pads.

Instead, this system uses capacitors within the aluminum walls, a conductive surface on the walls, and a copper pole in the center of the room to generate two three-dimensional magnetic fields. One circulates around the central pole while the other swirls in the corners of the room. Smartphones, laptops, and other such devices can harness the magnetic field, capturing the electricity from the air. 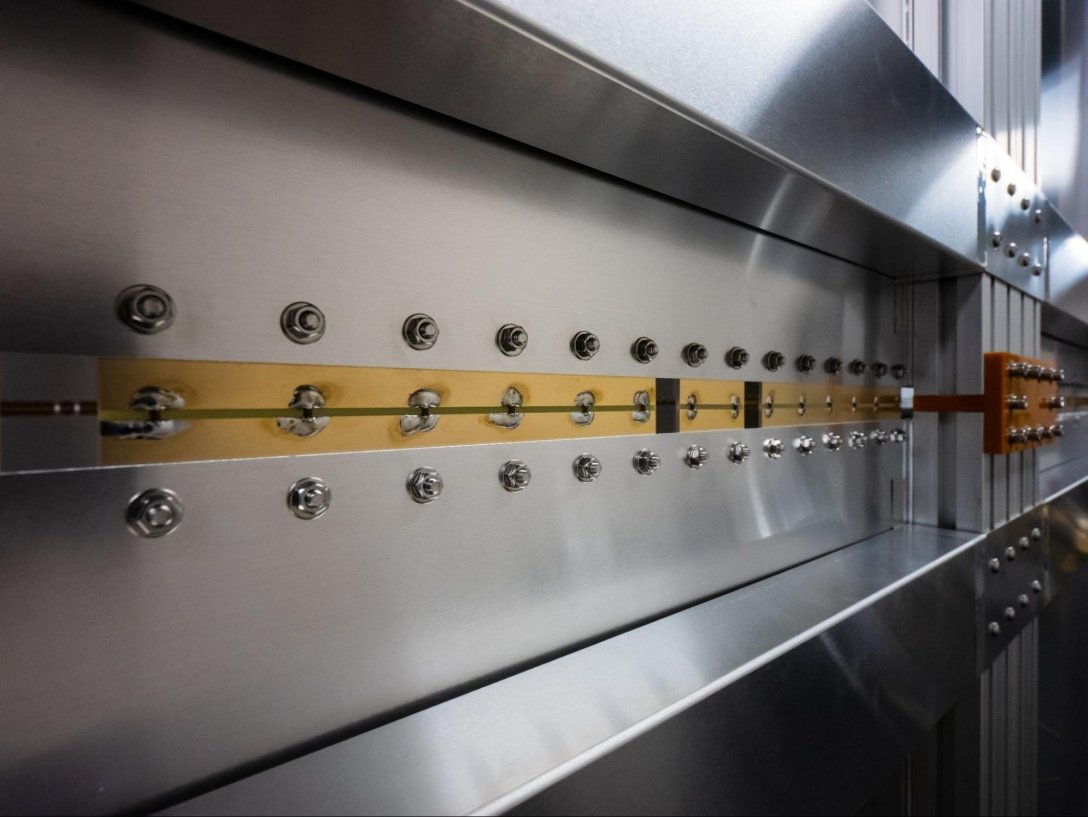 According to the researchers, the system could be easily scaled up to larger structures, such as factories or warehouses. The technology could also power implanted medical devices as well as mobile robotics in residential homes and manufacturing facilities. The team is also working on implementing the system within smaller spaces, for example, a toolbox that constantly charges tools placed inside.