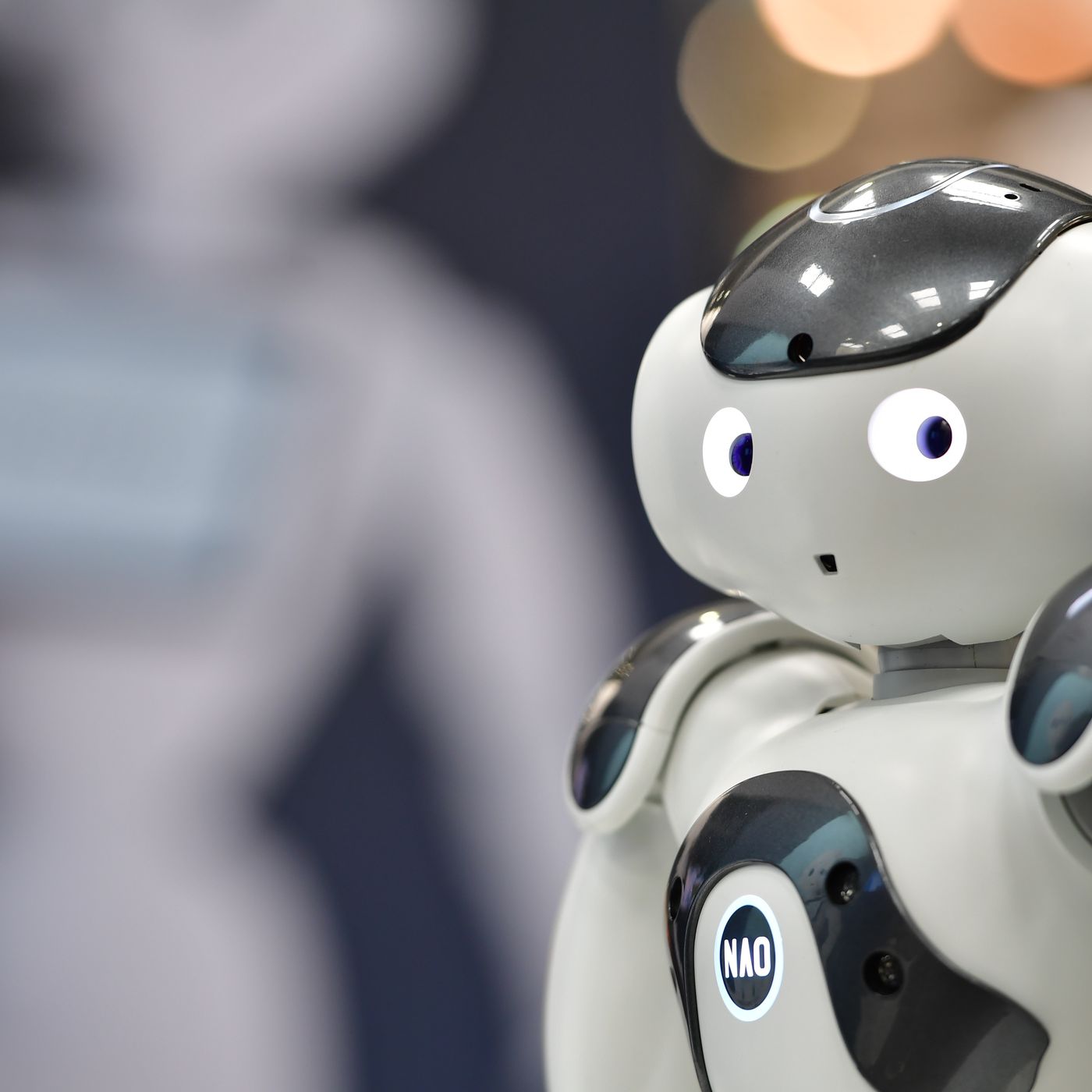 The most difficult professions to be replaced by robots

With the introduction of Artificial intelligence and the creation of robots, humans have experienced a high turnout in the production of goods and efficiencies in the distribution of services. Robots have taken over the riskiest or most unsafe jobs, and have maintained high standards of consistency and perfection while doing those jobs.

Simply put, robots don't complain and never get bored doing one particular job always. Their impact cannot be less emphasized in Agricultural sectors, Automobile construction, Military services, as well as Space exploration. As demanding as their services may be, due to their low cost and efficiencies, it will be wise to note that some professions will never be replaced by robots. 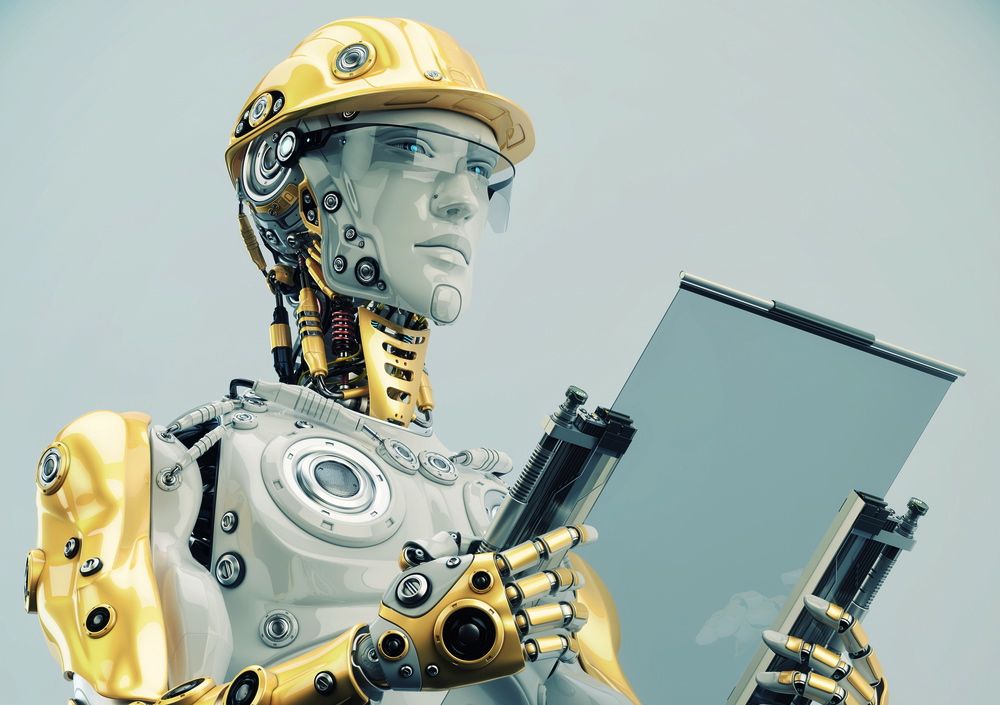 Professions like Event planning, Athletes, Judiciary, Phycologist, Occupational therapy, and Politics, including Magicians, Clergymen, and Company’s Chief Executive Officer, will never be replaced by robots because they require Critical thinking, Compassion, and real human control. Not just the five sense organs but the full control of nature, which humans are part of.

While robots will always be in close surveillance or serve as an aid to humans in professions like Human resource management, Teaching, Writing, and Surgeries. They can be automated to play roles in some aspects while the final decisions will be made by humans.