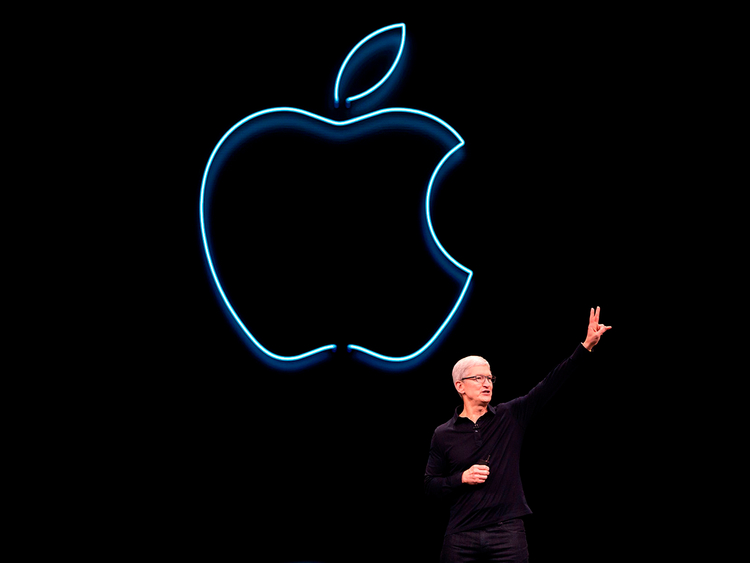 Applications for unemployment benefits held steady at around 1.3 million during the second week of July, with increasing cases of COVID-19 in many states preventing the employment market rebounding quite as hoped. The US economy is down nearly 15 million jobs since February.

Most people who have found themselves unemployed are hardworking and reliable employees that have lost their jobs through prolonged unfortunate circumstances—COVID-19. Adjusting to this “new normal” means that many people will have no choice but to retrain for whatever position they can find.

At the launch, Ivanka Trump stated that, “As a result of Coronavirus, people need to, unfortunately, in some cases learn a completely new skill.” She also highlighted this as “an opportunity to be put on for a new trajectory for themselves and their lives.” She continued to say, “We want to facilitate that connection back to the workforce and make it as smooth as possible.”

In support of this, Tim Cook, the CEO of Apple, agreed with Ivanka Trump’s recommendation, suggesting that learning to code may help the large number of Americans who have found themselves unemployed. Cook said that Apple’s website is “packed with helpful tools and resources for anybody to get started.” To back up his claim, Cook brought along a professor who had learned how to code and successfully published an American Sign Language dictionary app in the App Store.

However, not everyone has agreed with this initiative. Many people, not just in America but also in Ukraine and other parts of the world, are unimpressed with the idea and are not ready or willing to change professions.

Nonetheless, it’s fair to say that things have changed, and a lot of professions may not be as popular or as accessible as before, with some trades running the risk of being forgotten over time.

Regarding the IT industry, Ivanka Trump’s position could even be argued as reasonable and justified. Jobs within the IT industry, software development, in particular, are still in high demand. Moreover, a lot of these jobs can be done remotely from the safety of a home office, making it an attractive option.

Anyone looking to re-certify themselves and begin a new career should consider IT and other tech-based professions as it’s one of the fastest-growing industries in the world.