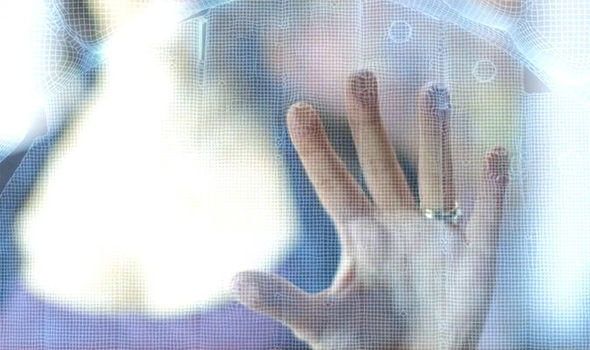 "Touchable" Holographic Technology Developed by Researchers from the University of Glasgow

Researchers from the University of Glasgow have developed a hologram that users can physically feel. This is almost like the holographic tech from the movie "Star Trek."

The hologram uses precisely controlled jets of air to create the sensation of touch. This technique is called "aerohaptics." Scientists claim that "aerohaptics creates a convincing sensation on users' hands."

This means you could interact with a colleague's virtual avatar and really feel their handshake despite them being anywhere in the world. Moreover, the aerohaptics system does not require a controller or smart gloves. Instead, a moveable air nozzle responds to the user's hand movements and directs airflow to their fingertips and palms.

Scientists have already tested the system and created an interactive projection of a basketball. They claim that it can be touched and "rolled."

Researchers hope that this technology will be used to develop games in the future.