"We are not Gods; we're programmers" – Scientists Have Learned How to Record Information into DNA

American scientists from Columbia University have developed a technology that copies information from any digital medium directly into DNA, effectively turning the cells of living organisms into miniature devices to record and store data. It's thought that this advancement in technology will have many applications.

For instance, if you "upload" a computer code into the DNA of any Escherichia coli, its ability to reproduce will not be affected. This means that these "living programs" can in some way endlessly stamp their own copies in a Petri dish, continuously updating the code encrypted in them.

The new technology is significantly inferior to other conventional data storage methods, both in terms of speed and volume. However, according to scientists, the method is reliably protected from errors because the system of recording genetic information is – without exaggeration – as old as life itself.

How Does It Work? 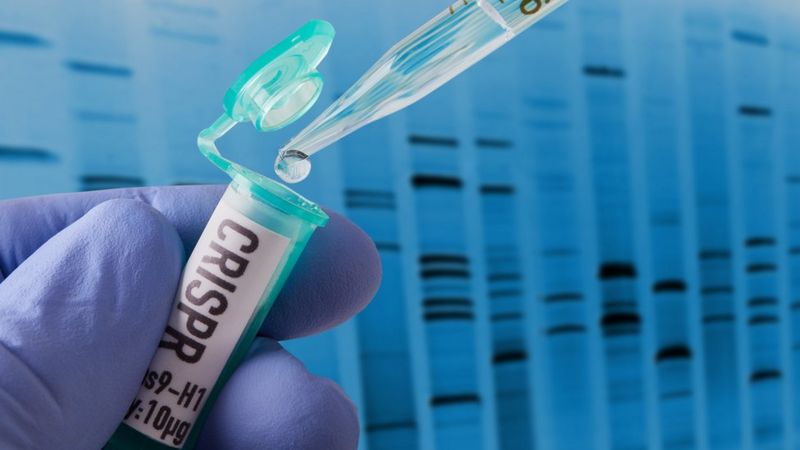 The foundation for this new technology (DNA Assembly) is not a recent discovery. In fact, the methodology was developed eight years ago and awarded the Nobel Prize in Chemistry last year. Here is a brief explanation of the science. There are only four nitrogenous bases that make the genetic code. In a laboratory, they can be collected in a chain, stringing one after another like a necklace, in any order. This is done using CRISPR-Cas9 technology, better known as "genetic scissors."

Harris Wang, a lead author of the study and Assistant Professor in the Department of Systems Biology, said, "We've been able to teach cells to communicate with a computer using electronic signals and thus, download information from any electronic medium." The professor went on to emphasize that CRISPR is also suited to editing the human genome. So, there is a possibility that we will be able to copy information from a computer directly into human cells in the future.

"We translate the binary code of a computer program (a set of zeros and ones) into electrical pulses that we send to the cell. There are receptors on its surface that perceive these signals and translate them into DNA, automatically building the right genome sequence." – Professor Harris Wang. 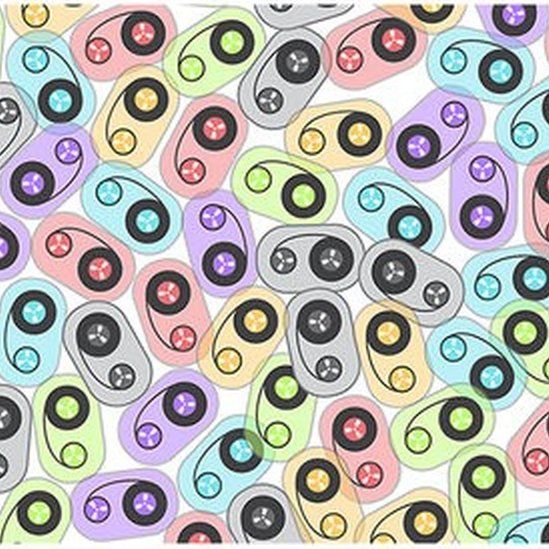 Initially, the experiment was conducted to automate the complex process of DNA collection and make it more accessible so that it would not require advanced equipment or knowledge.

However, according to Dmitry Kolpashchikov, a professor at the University of Central Florida in Orlando, using genetic code to record computer programs is quite strange. In his opinion, there are other, simpler, and more effective ways to do so.

For instance, during a 42-hour experiment, scientists could only write three bits of information into the DNA.

Professor Wang, however, stated that in the laboratory, the process had been slowed down on purpose. He argued that the density of recording information in DNA format could theoretically be even higher than current technology allows. Moreover, cell construction is hardly inferior in speed to digital recording.

"Computer operations are measured in milliseconds, but some cellular enzymes can work just as fast. Perhaps, in the future, we will develop some intracellular mechanisms to speed up the process. Theoretically, nothing can prevent the creation of a cell that can completely copy its genome in a few minutes." – Professor Harris Wang. 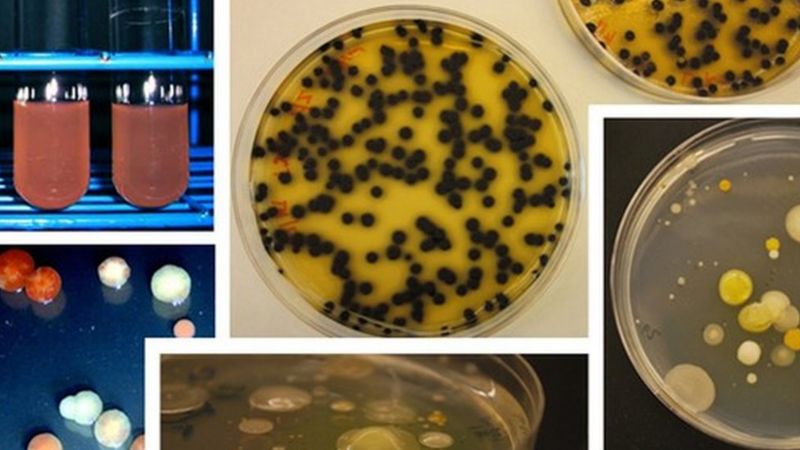 Regardless, Professor Wang does not dispute that the technology is still in the early stages of development. Currently, the cell can "only listen, not respond." Therefore, to automate the reverse process, the cell will need to be able to independently transmit the data as well as copy and store information. Only then will the cell learn how to "talk to the computer."

"We are not gods," said the professor while smiling. "We use DNA to record information. So we're rather artists, or writers, or programmers. We create genetic programs with some new useful functionality from ready-made elements." 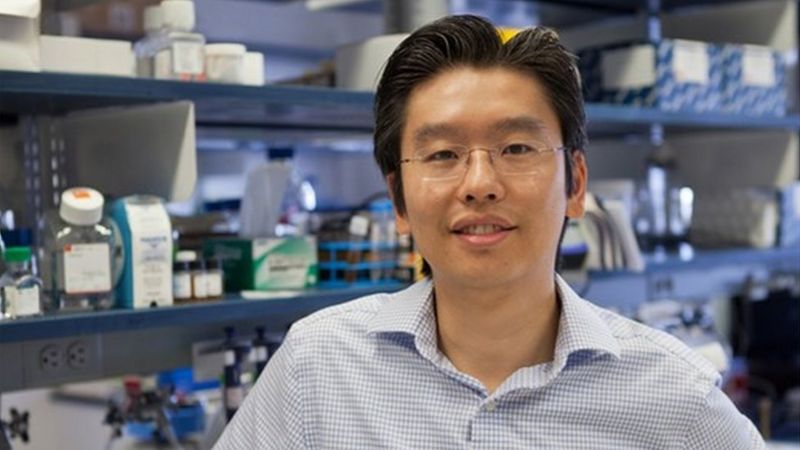 In general, data storage is not the main focus for computerized DNA technology – it's simply a step in the right direction – and how successful it will be is unknown. This development is certainly interesting, unusual, and worth attention.